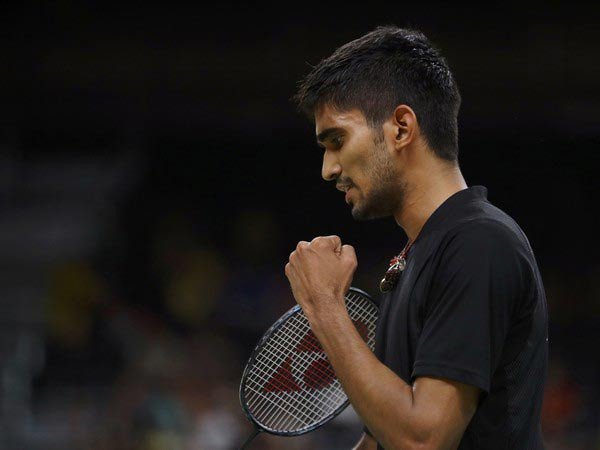 Srikanth, who clinched two successive titles at Indonesia and Australia and reached the finals at Singapore Open, needed just 28 minutes to register a 21-13, 21-12 win over his Russian counterpart. This was Srikanth’s 11th consecutive win.

The eighth-seeded Indian shuttler did not break much of a sweat in the process and came out with a classy performance to progress to the next round where he will be facing either France’s Lucas Corveeor Chinese Taipei’s Lin Yu Hsien.

The 24-year-old Indian shuttler came out with a barrage of attacking strokes that proved to be the difference as the unseeded Sirant had no answer whatsoever.

It should be noted that India has never won any medal in the men’s category at the World Championships.