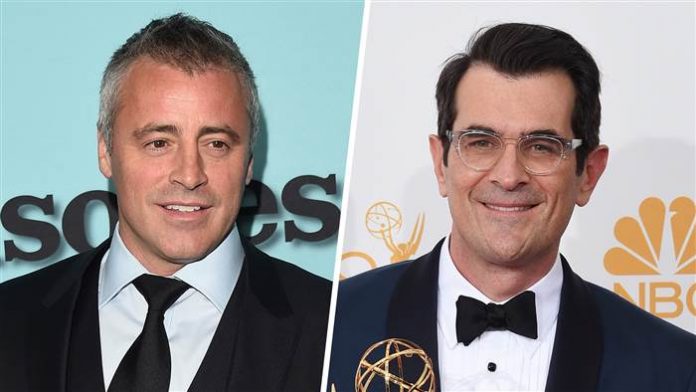 Washington D.C. [USA]: It seems like Joey Tribbiani of ‘F.R.I.E.N.D.S.’ could have given Dunphy kids a lesson about Pizzas.

According to E! Online, Matt LeBlanc recalled how in 2009, he was offered the role of Phil Dunphy in ‘Modern Family’ before eventually turning it down.

During the interview, LeBlanc shared, “I remember reading it thinking, this is a really good script, [but] I’m not the guy for this. I’d be doing the project an injustice to take this. I know what I can do, I know what I can’t do. Plus, I’m having too much fun laying on the couch.”

The part ultimately went to Ty Burrell, who has won two Emmys for the role.

The Emmy-award winning actor also revealed that he received the offer along with the ‘Modern Family’ pilot script during a hiatus following the flameout of his Friends spinoff ‘Joey’.

In 2013, the casting director of ‘ Modern Family’ first revealed the news about LeBlanc’s offer to portray Phil Dunphy.