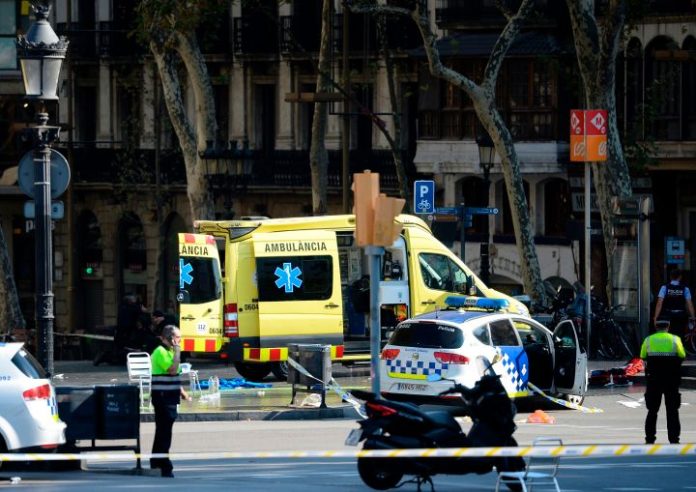 The prime suspect in Barcelona attack, Moussa Oukabir has been shot dead by police in the nearby seaside town of Cambrils, according to media reports.

The twin attacks in the Catalan capital were a reaction to air strikes in Syria, ISIS claimed, despite Spaniards refusing to take part in air bombing campaigns in 2015.

Hours after the Barcelona attack, a lone police officer shot dead four of the five suspects who were in a car that was driven into pedestrians in Cambrils.

Earlier, the police force for Spain’s Catalonia region confirmed that four suspects were shot dead, and a fifth, who was wounded and arrested, has died during the anti-terror operation in the resort town of Cambrils and the explosive belts they were carrying have been detonated by the force’s bomb squad. 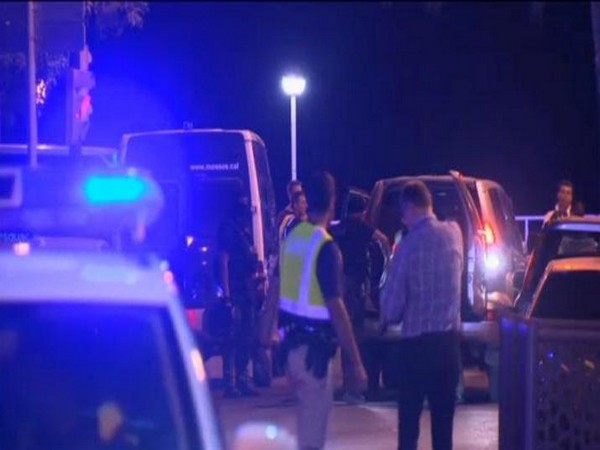 Six by-standers were wounded, one critically and another seriously. A police officer was also lightly injured in the counter-terror operation.

One of the suspects involved in the Barcelona attack was found dead in a car three kilometers from where police officers tried to stop him by firing at the vehicle he was in.

Two suspects, one from Morocco, one from the Spanish enclave of Melilla, were arrested in connection with the Barcelona attack, Catalan Police Chief Josep Lluis Trapero said.

At least 14 people were killed and more than 100 were injured on Thursday when a van crashed into a crowd that regularly throng Barcelona’s Las Ramblas boulevard, a destination popular with tourists.