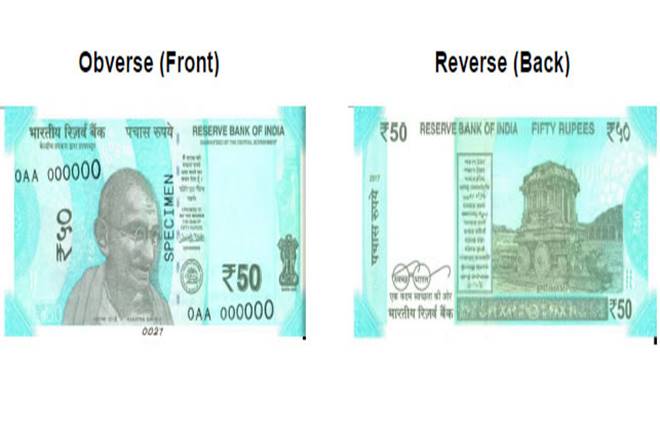 The Reserve Bank of India on Friday announced that it will soon be releasing new Rs. 50 currency notes. The new note has the motif of Hampi with Chariot on the reverse, depicting the nation’s cultural heritage. 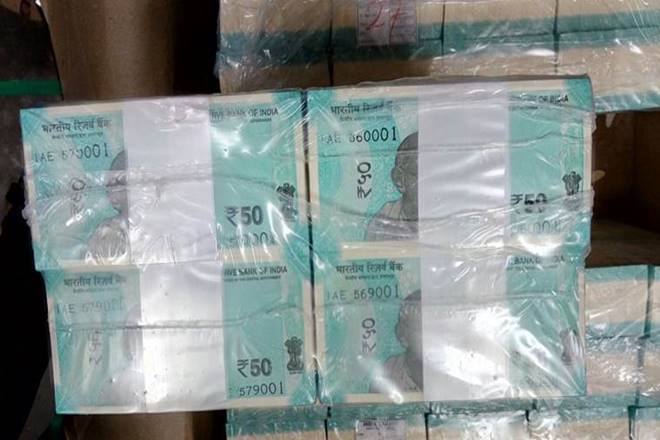 The new notes will be in the Mahatma Gandhi (New) Series which will bear the signature of Dr. Urjit R. Patel, Governor, Reserve Bank of India. The note will feature a fluorescent blue colour and has designs and geometric patterns in accordance with the new colour. The numeral 50 will be present in English and Devanagari scripts.

The RBI, in December, had announced that it would be introducing new currency notes for the Rs. 50 and Rs. 20 denominations that would feature the ascending number size as seen with the Rs. 500 and Rs. 2000 notes.