Home Science & Tech Nokia’s flagship Android device, soon at a store near you! 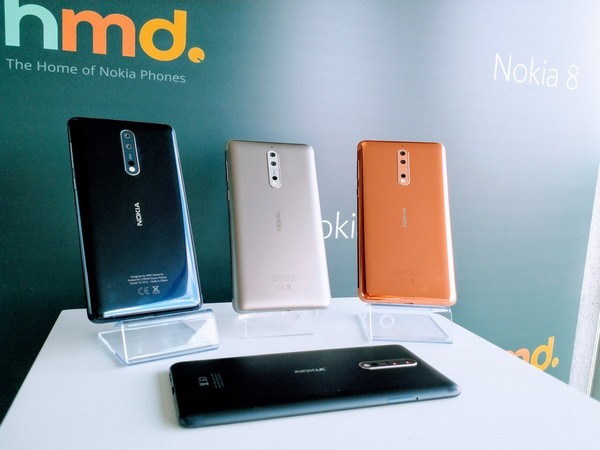 New Delhi : The much-awaited Nokia 8, which was launched in London by HMD Global, is all set to hit the market in early September this year, and is reportedly entering the Indian market early October.

The smartphone also introduces a new feature called the ‘ bothie’, whereby, using Nokia’s Dual Sight technology, users can fire up both the rear and front-facing cameras at the same time to shoot videos or capture photos of the subject and user at the same time. Further, catering to the social media buffs, the media captured can be shared live directly to Facebook, Twitter, YouTube and so on. 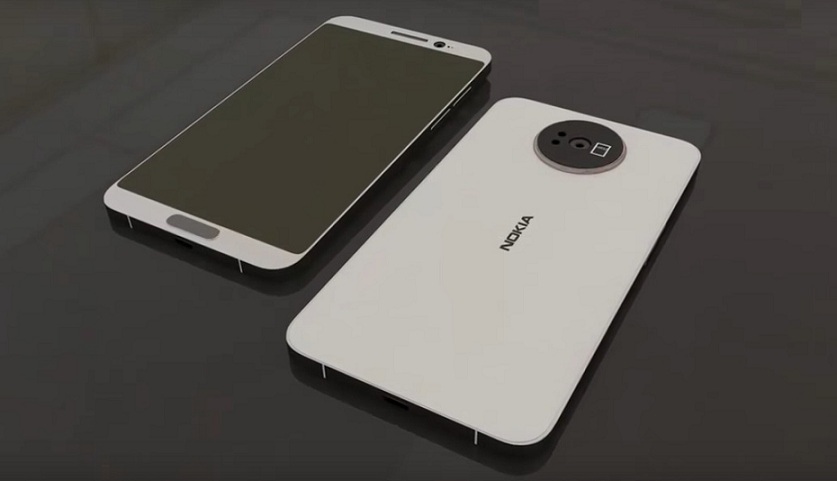 ALSO READ: Get your hands on special ‘Soft Gold’ version of OnePlus 5

Reinstating its partnership with Zeiss optics, the smartphone comprises of a 13MP rear and front camera, both enabled with 4K Video recording facility. The device sports a 5.3-inch 2K LCD IPS display, with Gorilla Glass 5.

Hailed as Nokia’s most powerful device, the Nokia 8 is a powered Qualcomm Snapdragon 835 processor coupled with 4GB RAM and 64GB of storage, which is expandable.

The phone comes in two variants-single-SIM and dual-SIM, powered by a 3090 mAh battery, with Quick Charge 3.0 for turbo power-up.

The 7.9 mm thick smartphone comes in four colour variants – polished blue, copper, tempered blue and steel. While the first two variants come with a glossy finish, the next two have a matte finish.