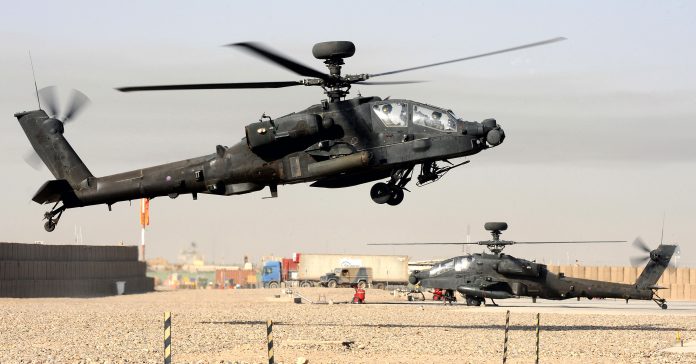 The Indian Ministry of Defence on Thursday cleared the purchase of six AH-64E Apache Longbow helicopters for the Indian Army. The purchase is seen as an expansion of the Indian armed forces’ attack helicopter capabilities.

The purchase of the six Apache helicopters is part of the 2015 IAF deal that detailed the purchase of a total of 33 helicopter airframes with 22 airframes being contracted and 11 being option airframes. The six airframes are part of the 11 airframes options of this deal. Tata Advanced Systems, in a joint venture with Boeing, builds Apache fuselages at its facility in Hyderabad.