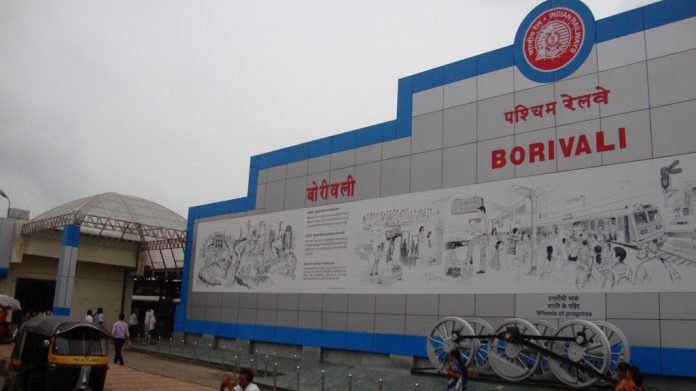 A Mumbai man, residing in Dahisar, was charged Rs 1.3 lakh on his credit card for a train ticket worth Rs. 1,333, thanks to an error by a Western Railway clerk.

The man, Vikas Manchekar, used his credit card to book a quarterly first-class pass for the Andheri-Borivli sector at the railway booking counter at Borivli west on August 4. However, instead of putting in 1,333.30 as the amount to be charged, the clerk typed in 1,33,330.

The error has caused Manchekar much stress as he has been chasing after Western Railway authorities to get the money refunded. Manchekar had even reported the error to the bank but has received no help. Manchekar will be expected to pay Rs. 4,000 to 5,000 as interest from August 24 unless he receives the refund.