Home Politics 101 Indira Canteens launched in Bengaluru; here’s all you need to know 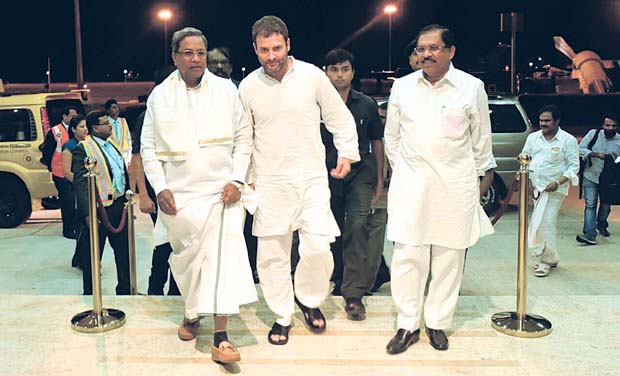 Bengaluru : A total of 101 Indira Canteens, one of Karnataka Government‘s most ambitious projects to serve affordable food, will roll out on Wednesday, serving breakfast at Rs 5 and lunch and dinner at Rs 10.

Chief Minister Siddaramaiah took to Twitter to speak on the same, terming it to be a “historic day” in Karnataka’s fight against “hunger and malnutrition.”

“Today is a historic day for Karnataka, in our fight against hunger and malnutrition, with Indira Canteens getting launched across Bengaluru,” he tweeted. 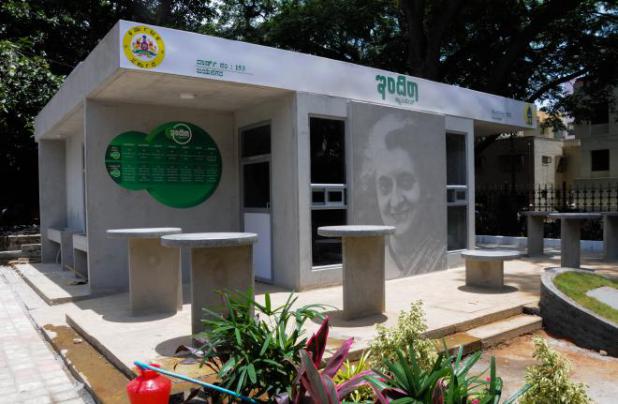 Today is a historic day for Karnataka, in our fight against hunger &malnutrition, with Indira Canteens getting launched across Bengaluru

Congress vice president Rahul Gandhi will inaugurate the first canteen on Kanakanapalya Main Road in Jayanagar, Bangalore, and will also be among the first to taste the food.
Reportedly, people can eat for free in any of these canteens on day one.

Karnataka Chief Minister had announced this project when he presented the budget on March 15, this year.

Rahul will address Congress party workers after the inauguration, following which, he will leave for Delhi.