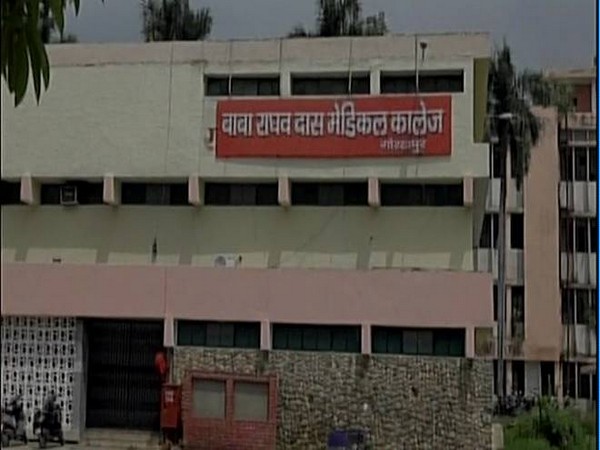 Tragedy continued to descend upon Gorakhpur’s Baba Raghav Das Medical College hospital, as another child succumbed to encephalitis today, taking the death toll over 70. So far 11 children died yesterday and the death toll stood at 60 the day before.

The Union Health Minister, J.P. Nadda and the UP Chief Minister, Yogi Adityanath will reach Gorakhpur today to inquire about the tragedy.

Earlier, Yogi Adityanath has said that a magisterial inquiry has been ordered and a committee has been formed to look into the tragedy.

Adityanath had said that “he has asked a team of top ministers to determine if the death of the children was actually due to a disruption in oxygen supply at the hospital and assured to “not spare anyone found guilty”. 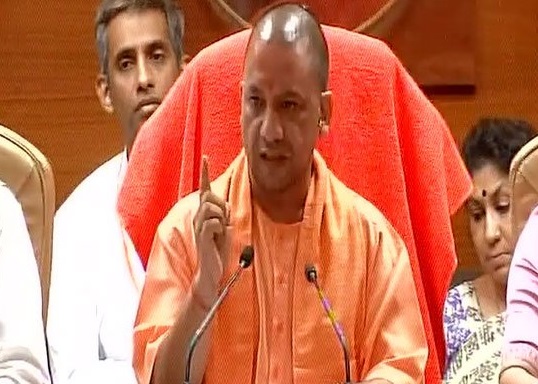 He also said, “We have suspended the principal of the BRD Medical College and are taking him guilty for his actions and an investigation on him has already been ordered and is underway. Those found guilty won’t be spared.”

Responding to the suspension of Medical College Principal, senior Congress Party leader and former health minister, Ghulam Nabi Azad branded the move as ‘eyewash’, and demanded that an all-party delegation should look into the matter.

“The administration was notified of the lack of oxygen. Local media reports also hinted at the possibility of a large tragedy in the hospital. It is shocking that nothing was done about it. Suspending the Principal after this and announcing an inquiry into the matter is just an eyewash. There should be an all-party probe into this; the matter should not be submerged at any cost,” said Azad, while addressing a press conference here.

According to data procured from BRD hospital, in five days – from August 7 to August 11, a total of 60 deaths occurred in the hospital.