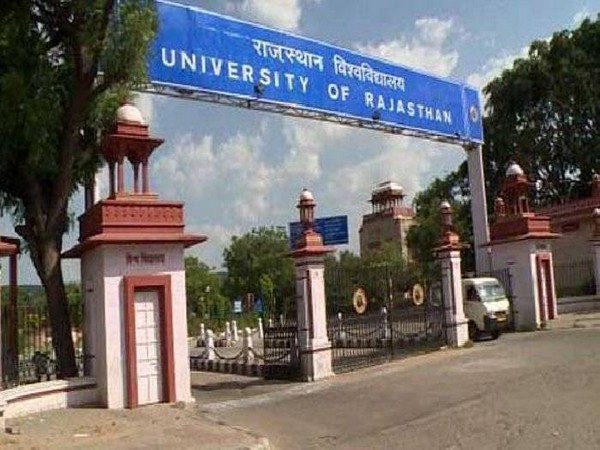 All state-run universities in Rajasthan will not observe national holiday on October 2 for  Gandhi Jayanti this year.

Only 24 holidays have been listed for the academic year 2017-18, in the calendar issued by the office of the Rajasthan governor, Kalyan Singh and by the Chancellor of all state universities.

In October, the universities will be closed on October 1 for Muharram and from October 13 to 21 for Diwali.

“It has been decided that a uniform holiday calendar is to be adopted by all state universities. After due consultation with all universities and the state government, a model holiday calendar for 2017-18 has been drafted, which has since been approved by the Hon’ble Governor and Chancellor.” read the Raj Bhavan circular.

The list has been circulated to all the 12 state-run universities two months ago, while some have already adopted it, the rest will follow the same after their next respective governing bodys’ meeting.