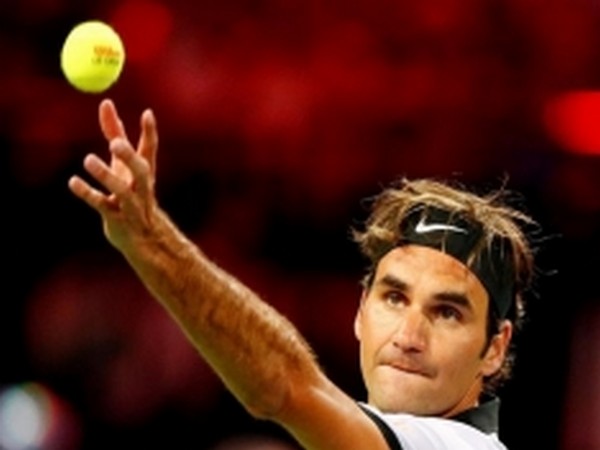 19-time Grand Slam champion, Roger Federer remained on course to lift his 27th ATP World Tour Masters 1000 title, as he booked his place in the semi-finals of the Rogers Cup following a straight-sets victory over Spain’s Roberto Bautista Agut today.

The Swiss maestro, who recently clinched his 19th Grand Slam title at Wimbledon, eased past Bautista Agut 6-4, 6-4 in a one-sided quarter-final clash that lasted one hour and eight minutes.

By clinching his seventh straight win over the Spaniard in the men’s singles event, Federer leads the ATP this season with five titles, including two grand slams, and improved his 2017 record to 34-2.

It should be noted that Federer is bidding to capture his first trophy in Montreal and his third overall in Canada.

Federer, the second seed and 2004, 2006 champion in Toronto, will now cross swords with Dutchman Robin Haase for a place in finals.