Home Home Slider In a first, PM connects to all DMs in India; pitches for... 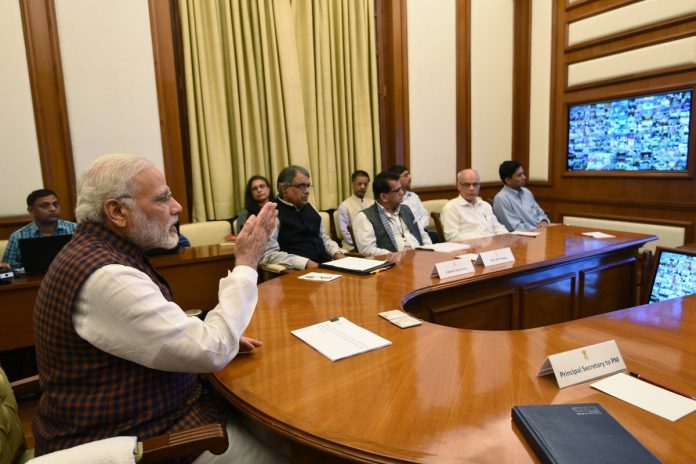 On the occasion of the 75th anniversary of the Quit India Movement, Prime Minister Narendra Modi addressed the nation’s district collectors in a first-of-its kind interaction over video conference. The Prime Minister advocated the idea of “New India – Manthan” to the collectors and to implement it at the grassroots level.

Emphasizing the role of the youth in the nation, PM Modi described the collectors as not just the representatives of the district but also of the youth of that region. 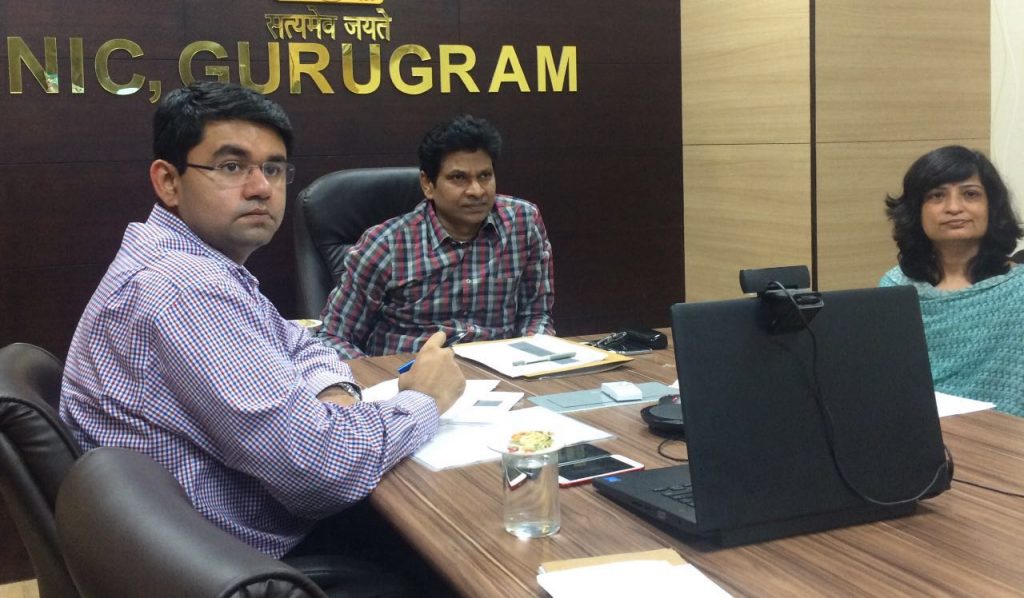 PM Modi said that the government has asked every citizen to aim for certain goals for 2022 and asked the district collectors to prepare a vision for where they would like to see their districts in 2022, including the deficiencies to overcome and what services should be ensured for the people.

To prepare the vision document for 2022, the Prime Minister asked the collectors to enlist the help of colleagues, intellectuals of the district, and students of schools and colleges. The Resolution Document is to be prepared before 15th August and should include 10-15 objectives that they feel should be achieved by 2022.

PM @narendramodi addressing district collectors across the country via video-conference, on the theme of “New India – Manthan.” pic.twitter.com/I8GR2puB5A

The PM also reiterated the informative role district collectors must play to ensure the schemes and policies of the government have the desired impact in the society. He also urged the collectors to move beyond files and go to the field to understand ground realities, stating that the more a collector visits the field, the more active he/she will be on file.

The Prime Minister expressed confidence the the collectors’ resolutions would be achieved, and in the process, the country too, would reach new heights of achievement