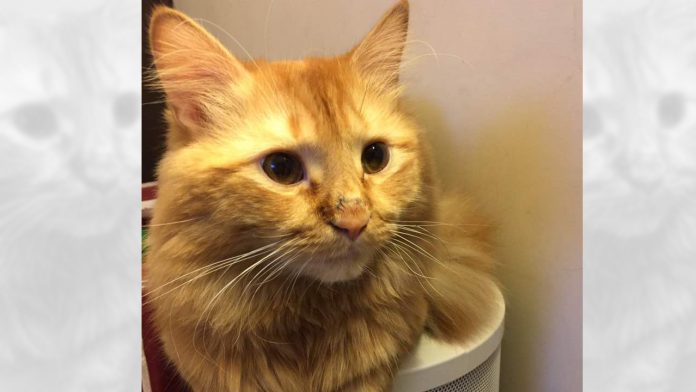 Today we are paying tribute to our favourite feline friends around the world. They might not pay us the most attention when we need it and sometimes it feels like they’re the ones that run the house, but we still love them anyway. Here are some pictures and gifs , that will make your day pawsome…

“As every cat owner knows, nobody owns a cat” (attributed to Ellen Perry Berkeley);

“The phrase ‘domestic cat’ is an oxymoron” (attributed to George F. Will);

ALSO READ: This is how birds get their colour!

“Women and cats will do as they please, and men and dogs should relax and get used to the idea.”
― Robert A. Heinlein

“There are two means of refuge from the misery of life — music and cats.”
― Albert Schweitzer

“What greater gift than the love of a cat.”
― Charles Dickens

It has taken a while for our scientists to piece together the riddle of just exactly when and where cats first became domesticated. One might think that the archaeological record would answer the question easily, but wild cats and domesticated cats have remarkably similar skeletons, complicating the origin discussion. Some clues first came from the island of Cyprus in 1983, when archaeologists found a cat’s jawbone dating back 8,000 years.