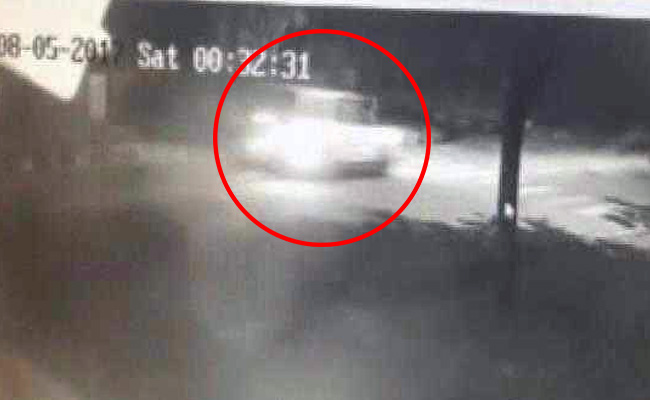 In a major development in the horrific stalking incident in Chandigarh, the Police has retrieved CCTV footage that supports the the victim Varnika Kundu’s charges of stalking against Haryana BJP chief’s son and his friend.

The police had faced criticism earlier in the day after they said the CCTVs along the route were not working.

“The Chandigarh Police have retrieved footage of five CCTV cameras on the route, capturing the chase of victim’s vehicle by the alleged vehicle of the accused,” a Chandigarh Police officer quoted in a report. The footage showed the victim’s car being followed by a white SUV, he said.

Here all you need to know about the incident: 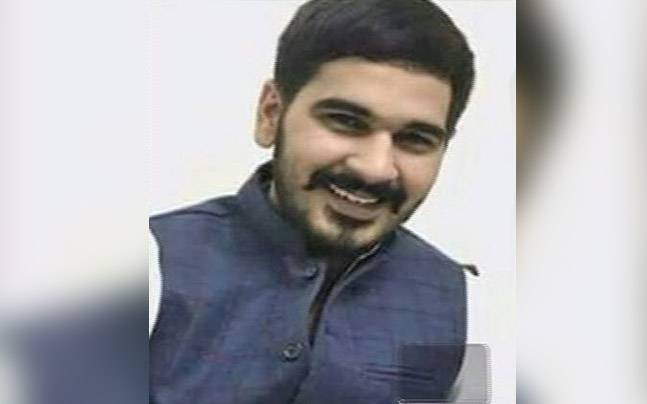