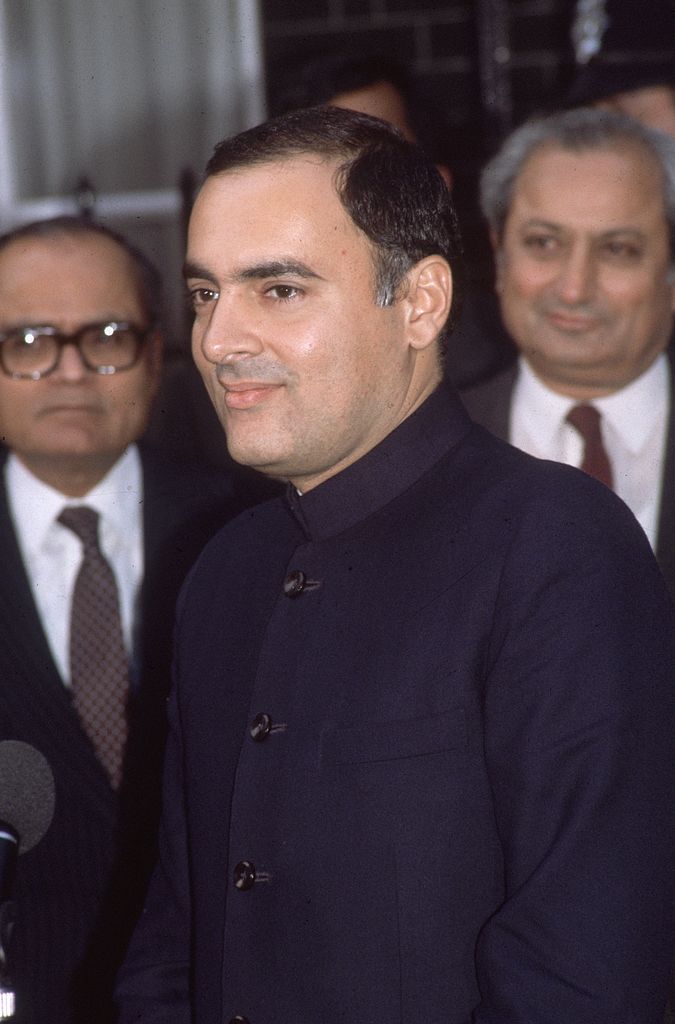 Amethi (UP), Aug 6 : After a prolonged administrative and legal process, the Amethi district administration has asked the Rajiv Gandhi Charitable Trust to immediately vacate the 1.0360-hectare land at Rokha village in Jais, where it was imparting vocational training to the members of self-help groups, said officials.

They added that the said land was initially registered in the name of a vocational training centre but subsequently, it was allegedly captured by the Rajiv Gandhi Charitable Trust.

The question regarding the ownership of the land was first raised by Union minister Smriti Irani, after she unsuccessfully contested the 2014 Lok Sabha polls from Amethi against Congress vice-president Rahul Gandhi.

Four of the five Assembly segments of the Amethi parliamentary seat come under the jurisdiction of the district administration.

Irani’s protest, however, fell on deaf ears during the rule of the previous Akhilesh Yadav-led Samajwadi Party government in Uttar Pradesh.

After Yogi Adityanath of the BJP became the chief minister of the state earlier this year, the district administration took note of Irani’s letter and sprung into action.

The notices asked the trust to produce the documents pertaining to the ownership or use of the land.

Shukla told PTI that the trust did respond to them, but the response was “neither clear nor sufficient”.

Meanwhile, one Kiran Singh, claiming to be representing the self-help groups, the members of which were being trained by the trust, approached the Allahabad High Court, which asked the district administration to throw light on the status of the land and the activities of the self-help groups.

Subsequently, the SDM again asked the trust to furnish the documents pertaining to the use of the land.

As the trust failed to do so, the SDM last week directed the Tiloi tehsildar to initiate the process to vacate the land.

Meanwhile, the Congress blamed Irani for the development.

“The current scenario is nothing but a result of the ill intentions of Irani, who lost the parliamentary poll against our popular leader Rahul Gandhi,” district Congress chief Yogendra Mishra told PTI.