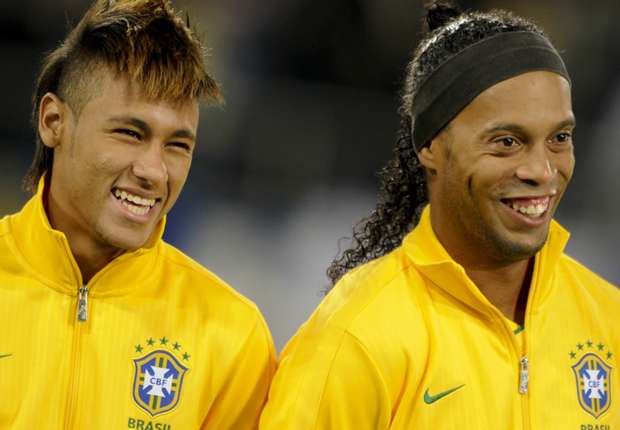 The stage is all set for the Indian boys to make history by becoming the first ever Indian Team in a FIFA tournament. India has been put in a comparatively easier group with USA, Colombia and Ghana. Still, registering a single victory would be a hard task for the Indian Colts. The FIFA tournament has provided various legends of the game in the past and will continue to do so and this time all of India will hope to get their own Superstars.

Here we look at some of the legends of the game who embraced stardom post-U17 FIFA Tournaments: 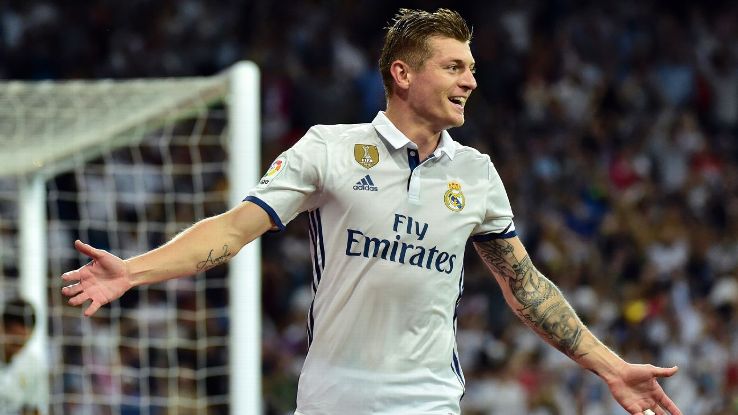 Kroos was a member of Bayern Munich academy and Germany’s Youth Team when he was only 16. His pin point accurate passing and a 7-goal campaign in South Korea earned him the Golden Ball in the 2007 U-17 FIFA World Cup. He was also the best player in the 2006 U-17  European Championship.

His early age feats helped him to enter the Bayern’s first squad and the German National Team. He was a member of the World Cup winning Germany squad. In 2013, he joined Real Madrid and since then he has been a significant playmaker and goal-scorer for the Spanish giants. He has won three Champions League titles and one La Liga winners medal with Real Madrid. 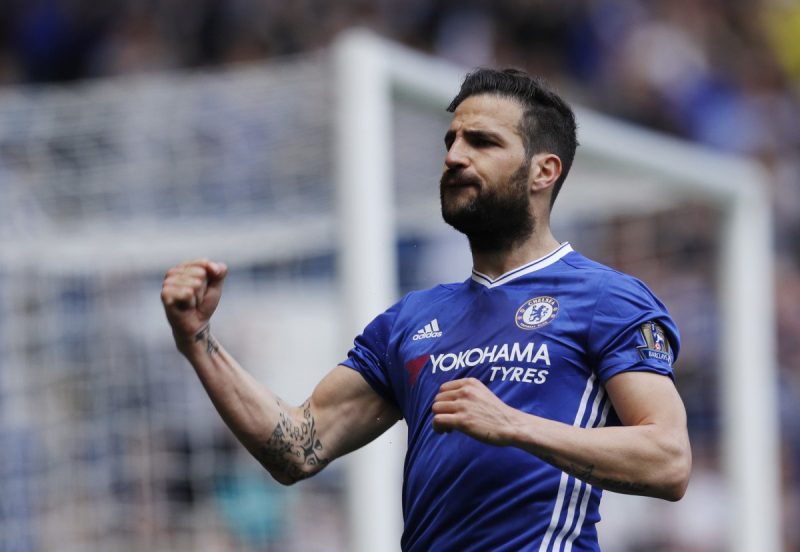 The electrifying Chelsea mid-fielder stormed into stardom in the 2003 U-17 World Cup where he was the joint top goal scorer. Arsene Wenger was so impressed with this prolific playmaker that Fabregas went on to become the youngest player to join the Arsenal’s starting XIin 2004-05 season. He was named the PFA Young Player of the Year  in 2008 and in the summer of 2012, he decided to go back to his childhood club FC Barcelona before returning to England, this time for London rivals Chelsea.

Fabregas played alongside his U-17 teammate Andrés Iniesta and won a La Liga title with Barcelona, the Copa del Rey, the FIFA Club World Cup, the UEFA Super Cup and two Spanish Super Cups. With Chelsea, he won the League Cup and two Premier League titles. 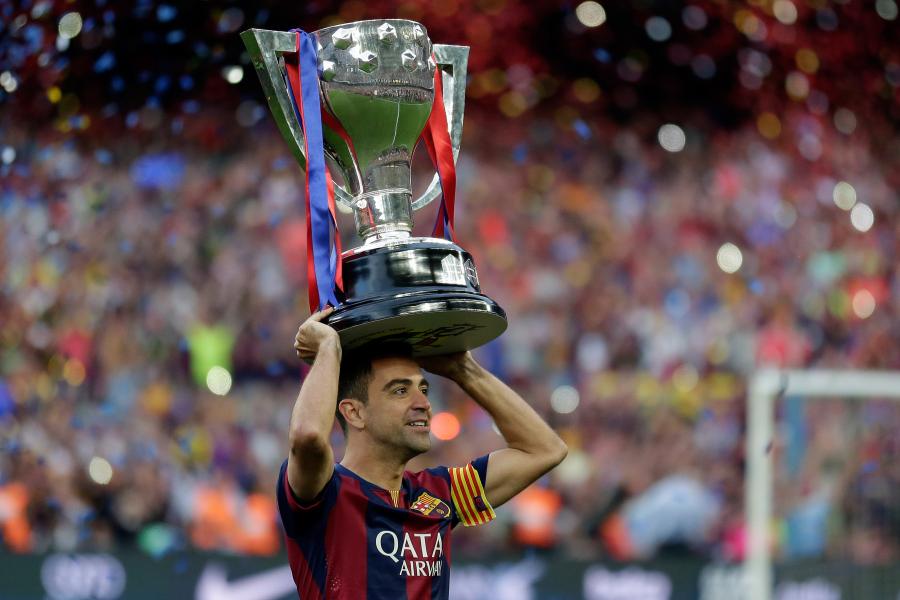 Undoubtedly, one of Barcelona’s greatest midfielders of all-time, Xavi outshined others when he featured in Spain’s 3-2 win over Mexico at the 1997 U-17 World Cup in Egypt. Spain was not able to win the championship, still, Xavi went on to join the list of the country’s most decorated and successful players.

His accurate passing and ability to dominate the midfield with occasional runs in the box to create chances for his teammates earned him his spot in Barcelona’s squad. Ex-Man United manager Luis Van Gaal introduced him in his debut game in 1998. He ended his career with eight La Liga titles, four Champions League medals, two European Championships, and the FIFA World Cup. 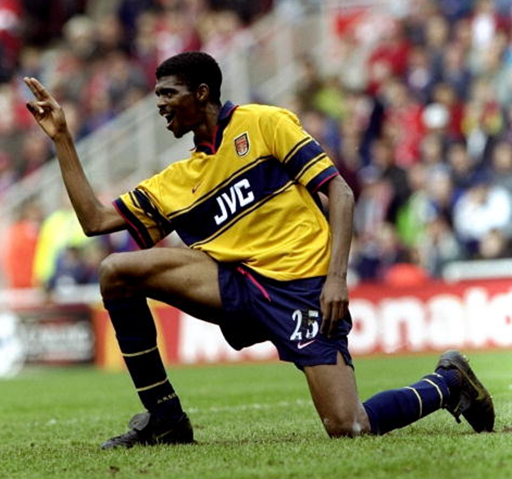 Arsenal and Nigeria legend Kanu was known for being a ferocious striker since the age of 16, and his brace of five goals at the 1993 World Cup edition to guide Nigeria to their second U-17 title, established him as one of the most famous Nigerian player. His ability to lead by example earned him the captain’s armband in 1994. He was signed by Ajax before Arsenal stole him in 1999. 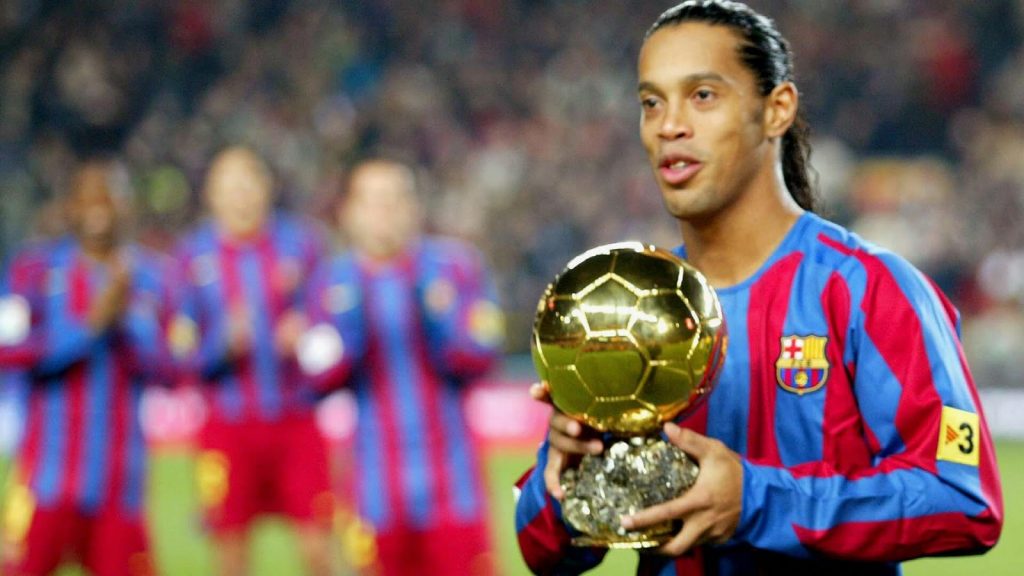 The Brazilian legend was already making headlines even before he played all the seven games in the 1997 tournament in Egypt. Making a complete mockery of the defences every time he had the ball on his feet, he went on to lift the title for Brazil as they defeated Ghana 2-1 in Cairo. No other player from the same team was able to mark his presence on the global stage as he did.

After his exploits at the U-17 World Cup, Paris Saint-Germain came calling for Ronaldinho but he chose to move to Spain with Barcelona in 2003. He won five La Liga titles, along with a Ballon d’Or and two FIFA World Player of the Year Awards. 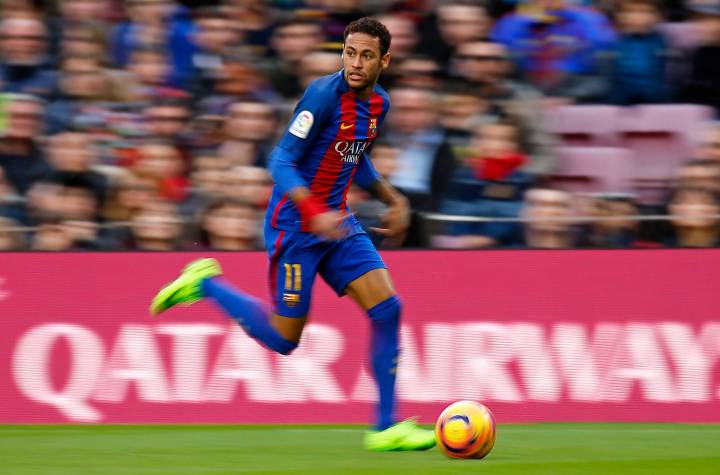 The 222 M euros transfer fees that PSG is paying for this sensational youngster will go down as the most expensive in history books, more than twice what Man Utd paid for Paul Pogba to Juventus, the previous biggest transfer that happened last year.

By the time Neymar turned 18, Spanish giants Barcelona and Real Madrid were already in a standoff to sign the Brazilian. He announced himself in the 2009 U-17 World Cup in Nigeria and was an instant teenage sensation with his club, Santos. His dribbling, technique, finishing, playmaking and ability with both feet earned him comparisons to former Brazil and Santos forward Pele. He also caught the eye of top European clubs and signed for Catalan giants Barcelona in 2013.

Neymar enjoyed treble success of La Liga, the Copa del Rey, and the UEFA Champions League in the 2014–15 season alongside Luis Suarez and Lionel Messi and together they earned the title of MSN. He was an instrumental player in Luis Enrique’s side that won the domestic double in the following year, where he finished third in the 2015 FIFA Ballon d’Or.

At just 25, Neymar is the fourth-highest goalscorer for his national team.