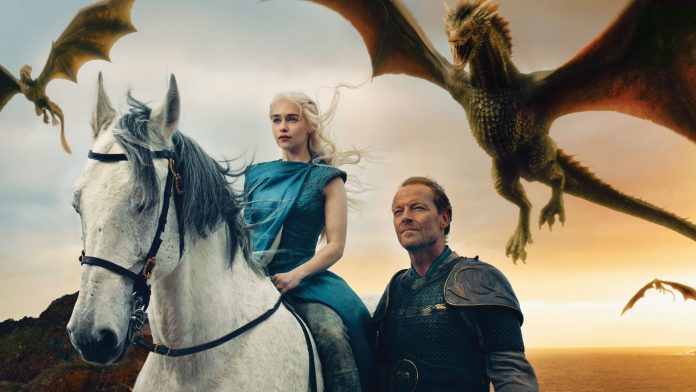 Los Angeles [USA], August 7: Despite giving continuous threats of leaking more HBO material on Sunday, the hacker or hackers behind the recent HBO breach did not release any new material.

According to The Hollywood Reporter, in an email purported to be from the hackers behind the breach, said the promised leaks would be delayed “because of some new buyers.”

The email continued, “Some of HBO’s top competitors are negotiating with us for buying the dump. The deals are near to close. Poor HBO never rise again.”

It is unclear if the author of the email is involved in the hack, but it originated from the same account, which said there would be leaks this Sunday.

The network has been scrambling to contain the fallout after discovering last month that it was the victim of a sizeable data breach.

The hackers claimed to have 1.5 terabytes in their possession. HBO first acknowledged that its systems had been compromised in a July 29 email to its 2,500-plus employees, followed by a second email the next day that warned staff to avoid risky email behaviors.

It is still unclear if the hackers’ claim of having 1.5 terabytes of data is true.