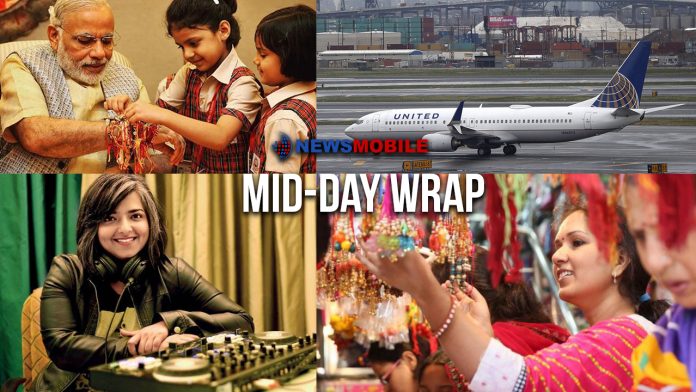 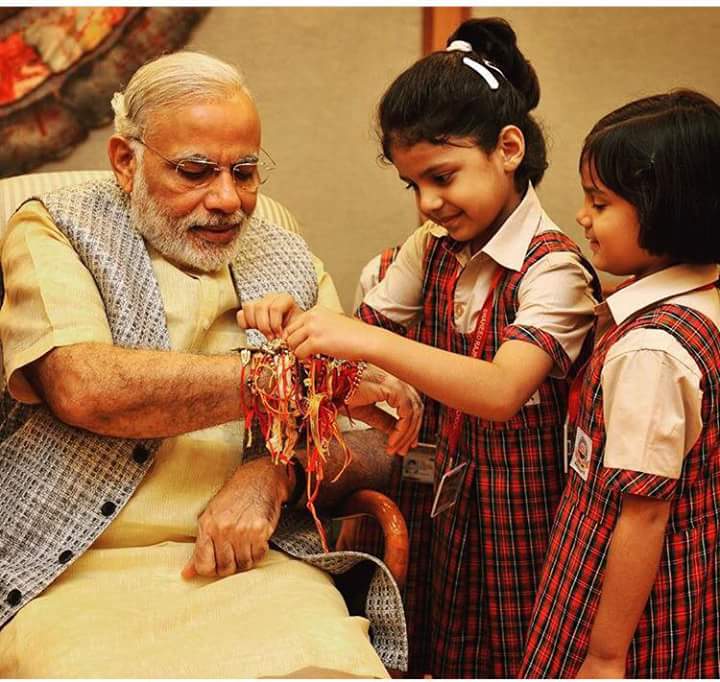 New Delhi [India]: President Ram Nath Kovind and Prime Minister Narendra Modi on Monday extended his greetings to the nation on the eve of Raksha Bandhan

This Raksha Bandhan, be a Smart Shopper! 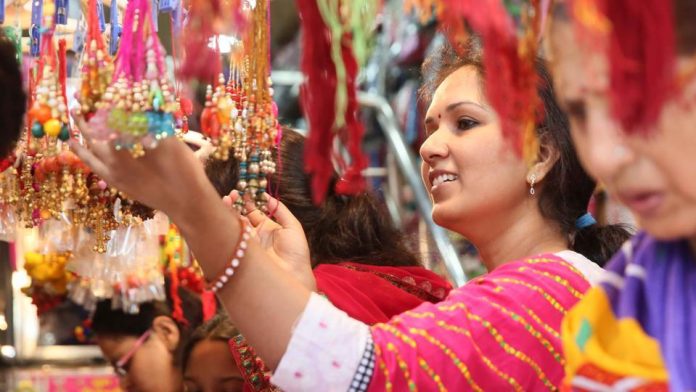 Raksha Bandhan, the festival to celebrate the love and bond between a brother and a sister, comes once a year but at times proves to be a bit heavy on the pockets.

We salute the Chandigarh girl Varnika Kundu, here is her story of courage 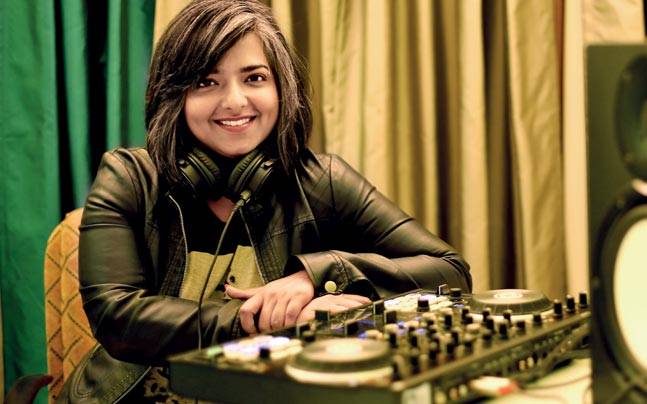 A brave act by a Chandigarh girl and swift action by Chandigarh police saved the day for the girl in one of the safest cities in India. NewsMobile salutes the courage of the girl and stern action must be taken against the culprits to create an example for others. Varnika Kundu, a DJ and Producer by profession, avoided a horrific incident with her sheer presence of mind.

A 28-year-old doctor of Indian origin was arrested for allegedly groping a minor girl sitting next to her on a New Jersey-bound United Airlines flight, according to media reports.

Reasons for not having sex are often curable

Sex is one of the most basic physiological needs. But millions of people spend at least some of their adulthood not having sex.