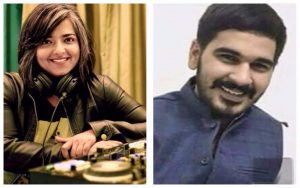 People will stand up against Article 35 (A): Farooq Abdullah 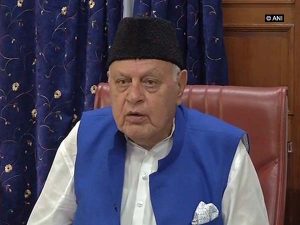 Former Jammu and Kashmir chief minister Farooq Abdullah on chaired a meeting of the opposition on Monday to deliberate the relevance of Article 35 (A), and said that the state is ready to stand up against it. 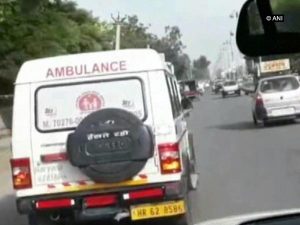 A case has been registered against Bharatiya Janata Party (BJP) leader Darshan Nagpal after a patient died as the politician allegedly stalled an ambulance.

No new HBO material leaked despite threat from hackers 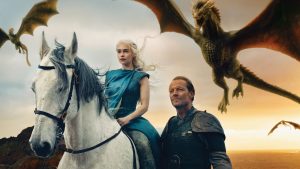 Los Angeles [USA], August 7: Despite giving continuous threats of leaking more HBO material on Sunday, the hacker or hackers behind the recent HBO breach did not release any new material.

Six footballers who sprung to stardom post U-17 FIFA tournaments 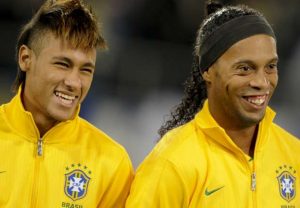 The stage is all set for the Indian boys to make history by becoming the first ever Indian Team in a FIFA tournament. India has been put in a comparatively easier group with USA, Colombia and Ghana. Still, registering a single victory would be a