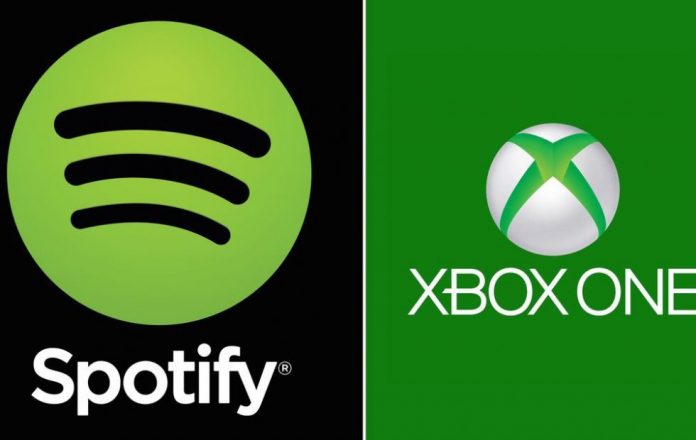 New York [USA], August 6: Amid reports of online music portal Spotify being roped into a version for the Xbox One, technology MNC Microsoft confirmed the existence of the same. 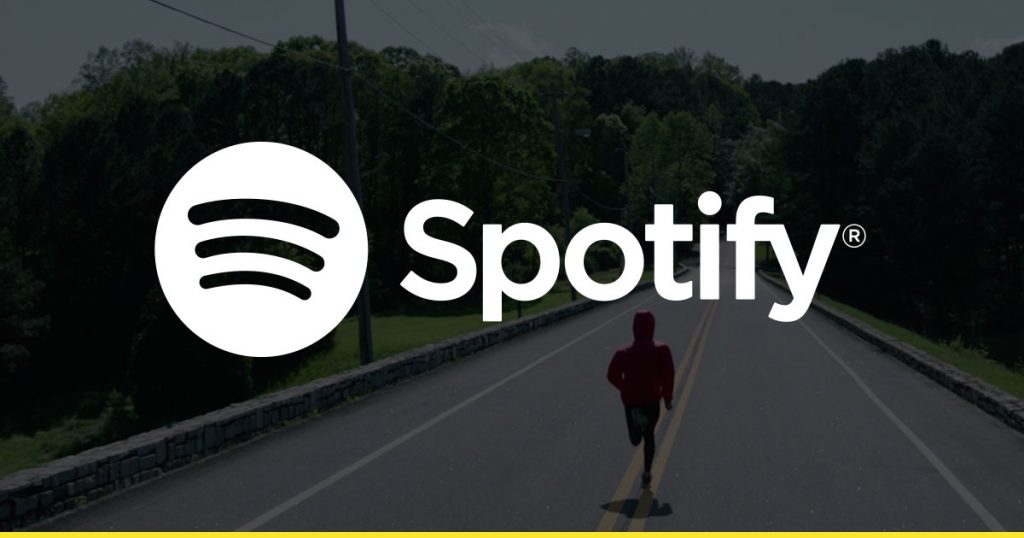 The Spotify app, spotted by Reddit members can be seen for around a brief second in the Xbox One Guide in Microsoft’s latest YouTube video, which also confirmed that Spotify would function as a background app, even while the games are played, reports The Verge.

Earlier, reports suggested that Microsoft was testing Spotify for Xbox One internally, and slated to launch soon. Spotify was made available as a desktop version for devices enabled with Windows 10, rather than a Windows App that works on Xbox One devices.

Whether the Spotify app for Xbox One will be a universal Windows App has not been disclosed so far, Microsoft’s console will soon have access to the popular music streaming service, more than two years after Spotify first launched on Sony’s PlayStation 3 and PlayStation 4 consoles.