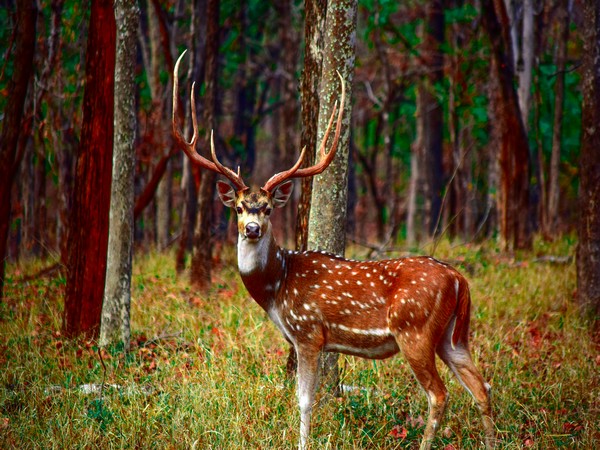 Earth’s wildlife is perhaps, one of nature’s most precious gifts to humankind. Although there are lots of places globally that are known for their exotic range of wildlife, India is one that is home to some of the most magnificent creatures and flora in the world, and it is a privilege that we have various dedicated wildlife sanctuaries and national parks to visit.

Here’s a list of the lesser-known wildlife destinations in India: 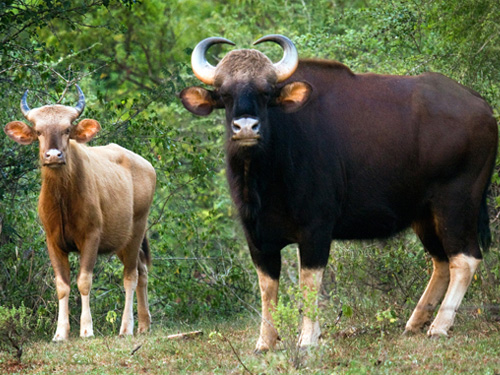 Situated in the northernmost part of Kerala in Thalassery, Kannur, Aralam wildlife sanctuary is an important natural reserve in India. Established back in 1984, the sanctuary is spread across 55 sq. km. of forested highland along the famous slopes of Western Ghats. The reserve is covered in both tropical and semi-evergreen forests and protects a host of different species of flora & fauna commonly found in the region. Some of the native wildlife species that Aralam comprises are spotted deer, elephants, gaur, langurs, and the Malabar giant squirrel. To reach there, you can get down at Thalassery railway station, which is 55 km from the reserve. You can also reach there via flight to Calicut International Airport, which is situated around 96 km from the town of Thalassery. 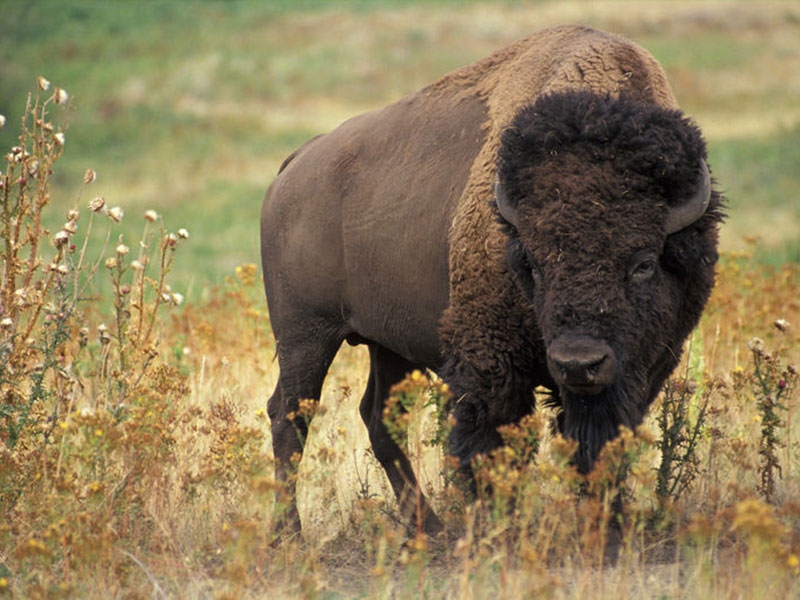 Indravati national park is must-visit list for every traveler visiting the state of Chhattisgarh, as it is home to the rare wild buffalo. It is a project tiger site too. Located in the Bijapur district, the reserve is named after the Indravati River, which flows nearby. The national park is spread across 2799.08 sq. km of undulated hilly terrain, and is made up of mixed deciduous and southern-moist mixed deciduous forests. Indravati national park is well connected by road from major cities. The nearest railway station from the reserve is Jagdalpur railway station, which is 170 km from the site. 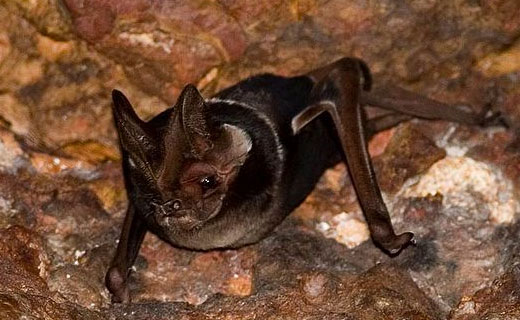 Another gem of the Western Ghats, the Bhimgad wildlife sanctuary is a well-known attraction in the Belgaum district of Karnataka. The sanctuary is mostly visited for its Barapede caves, which is the only recorded breeding area of the Wroughton’s free-tailed bat – a species of the nocturnal mammal that is on the verge of becoming extinct. Officially listed as a wildlife sanctuary in 2011, Bhimgad wildlife sanctuary abounds in tropical and subtropical moist broadleaf forests as well as several species of medicinal plants. What’s more, Bhimgad national park officials organize adventure camps for people of all ages, making it an ideal destination for both adventure lovers and nature enthusiasts. The park is about 35 km from the city of Belgaum, and is accessible by road. 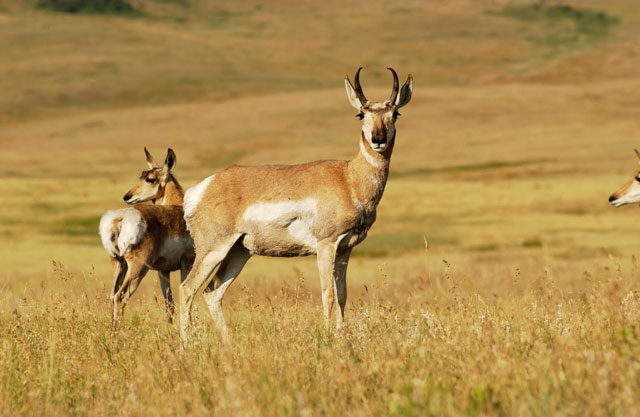 Kumbhalgarh wildlife sanctuary is a beautiful gem bordered by the Aravalli range in the Pali, Udaipur, and Rajsamand district in the state of Rajasthan. The reserve is home to some of the most endangered species in India, such as leopards, wolves, nilgai, chinkara, sloth bear, etc. it is also houses various species of birds like peacocks and doves. The sanctuary takes its name from the nearby Kumbhalgarh fort, which offers a spectacular view of the wildlife reserve. The reserve has also been selected for the Asiatic lion reintroduction project by the Indian government. Kumbhalgarh wildlife sanctuary is situated at a distance of 85 km from Udaipur airport. The nearest railway station is Falna. 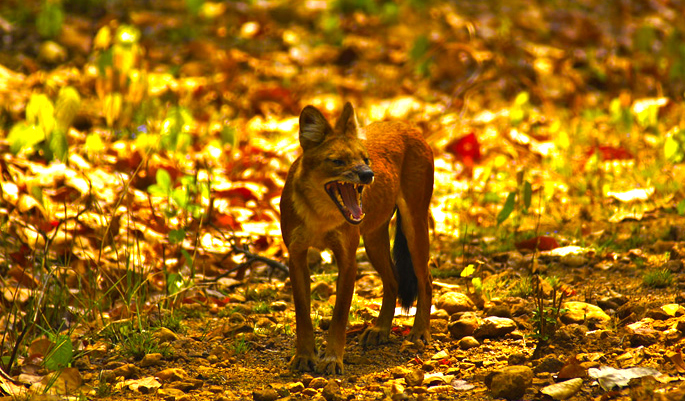 The Gautala Autramghat Sanctuary is a protected area situated at a distance of 60 km from the city of Aurangabad in Maharashtra. The total reserve spans across an area of 64,399 acres, and is made up of grasslands and southern tropical dry deciduous forest cover. The wildlife reserve is home to several animals like the wanderoo (langur), leopards, wild boar, and barking deer, and over 240 species of birds, such as storks, cranes, quail, and partridges. It is also a great place to spot reptiles like cobra, python, and monitor lizard. Aurangabad airport and railway station are the nearest points to reach Gautala Autramghat Sanctuary.

Apart from those mentioned above, our country has several other gems which protect its flora and fauna.