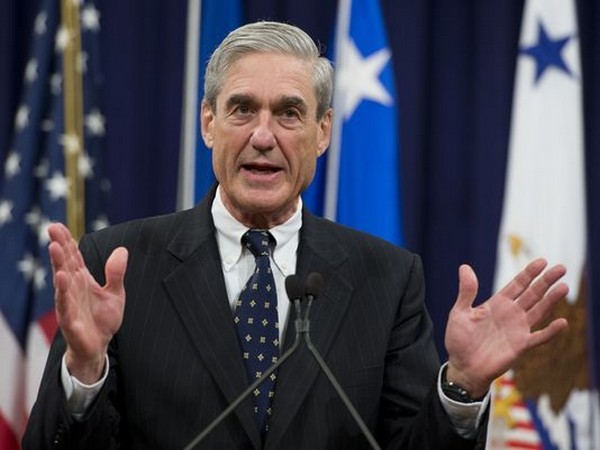 They have also questioned witnesses about whether he was secretly paid by the Turkish government during the final months of the presidential campaign.

Though not a formal subpoena, the document request is the first known instance of Mueller’s team asking the White House to hand over records.

Flynn lasted only 24 days as national security advisor, but his legal troubles now lie at the center of a political storm that has engulfed the Trump administration. The prosecutors have even used multiple grand juries to issue subpoenas for documents related to Flynn.

U.S. President Donald Trump had earlier said that Mueller should confine his investigation to the narrow issue of Russia’s attempts to disrupt last year’s presidential campaign, not conduct an expansive inquiry into the finances of Trump or his associates.

Following this, the prosecutors and F.B.I. agents have spent hours poring over the details of Flynn’s business dealings with a Turkish-American businessman who worked last year with Flynn and his consulting business, the Flynn Intel Group.

Mueller has also been investigating if Trump committed obstruction of justice in pressing for an end to the Flynn inquiry. The president had fired Comey on May 9.