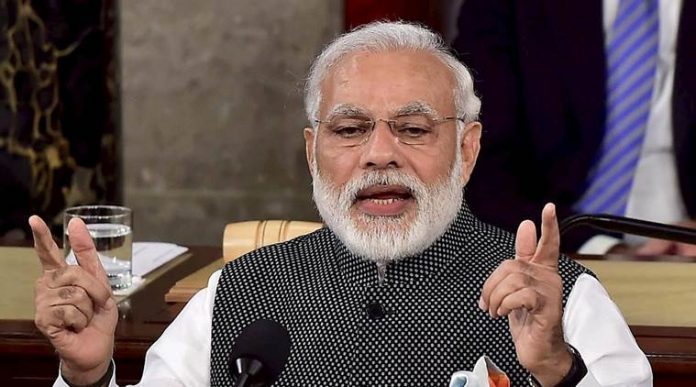 Celebrated historian and intellectual, Ramchandra Guha has recently added chapters in his cult book “India After Gandhi”. Published in 2007, India After Gandhi is truly a masterpiece that provides a snapshot of India post 1947 in a fairly lucid manner. Guha has added a couple of chapters in the book since he wanted to include India during 2007-17.

He realized that the decade between 2007-17 is too important to ignore. He minced no words that the rise of Narendra Modi has been a huge event in this time period.

Guha is a known Modi-baiter but even he could not deny the fact that Modi’s rise has been meteoric. Last year Guha amidst his usual Modi-bashing and ranting about the RSS/BJP agenda of Hindutva, admitted one thing about Modi that he had restored the gravity and decorum of the PM’s office after a decade. That was really surprising coming from him. 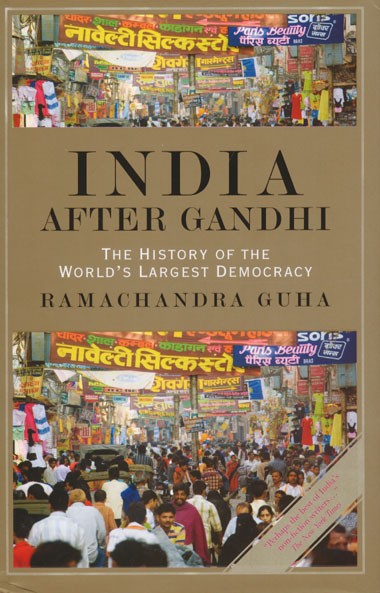 Political and social commentators have a role to play in nation building. They may not equally represent the all section of society but by and large their opinion reflects the mood of the nation.

What is mentioned here about Guha is a clear manifestation of how opinion about Modi is swinging among these commentators.

During the run up to the 2014 General Election, late Vinod Mehta, a severe BJP critic, wrote a piece. As Mehta could smell an NDA victory in forthcoming General Election, he went on a warning tone as if doomsday was approaching. 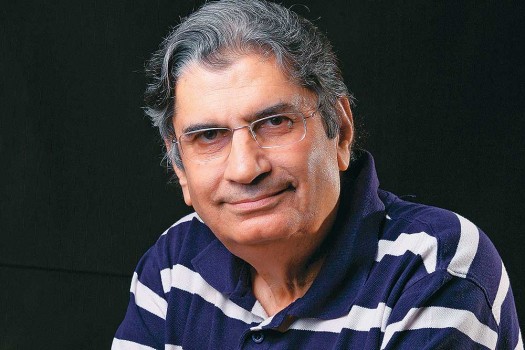 Unfortunately Vinod Mehta passed away just after 10 months of Modi swearing-in. It would really have been interesting to see how Mehta would have judged Modi/NDA today but for sure his tone would have softened a little.

It has really been interesting that how narrative from all these commentators have changed over all these years. Recently I was reading a piece by Jay Panda (BJD MP). He rightly pointed out that first time in history, there is government in centre, which has better approval rating among media after three years at reign than it had during the time of assuming office. Same can be said for the commentators as well.

There were three classes among commentators/journalists and blog writers before May 2014. First was the class who felt Modi was good in all regards. They looked at him as a panacea. Second was the class who opined that Modi was a visionary, good administrator and capable of providing good governance but, deplored him heavily for his sectarian politics. Third was the class which found Modi not at all worthy in any regard. They felt that Modi was totally communal and only carried a biased RSS agenda and he at helm would be fatal for the nation.

But three years down the line, at least the third class stands diminished to a large extent. Most of them have moved over to class two if not to class one. These people now feel that Modi though is still not controlling Hindu extremists, but he is a doer, an implementer and pivoting an efficient government at the center. 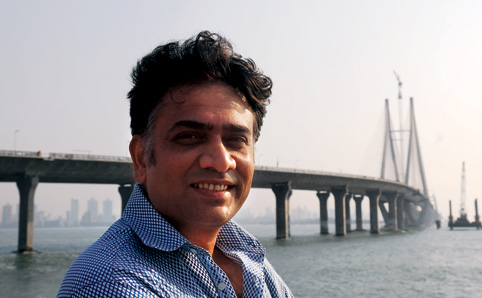 Famous columnist, Aakar Patel has boldly defined Modi as the most popular politician in India after Mahatma Gandhi. This is despite the fact that Aakar Patel as the Head of Amnesty International India has faced hooliganism by RSS-supported Hindu extremists last year.

Aakar is rather a true manifestation of model opinion about Modi. He normally comes heavily on the divisive politics of RSS/BJP/Modi/Shah but stands with Modi’s vision of development. This is a true unbiased opinion for Modi.

The reasons are clear. The first major event took place before May 2014, when the famous journalist, M J Akbar joined BJP in March 2014. It somehow incited this class to recalibrate their assessment of Modi. With moves like amendment in Land Bill (though Modi failed in it) and implementation of GST, Modi clarified that he has his agenda in place and he is not going to follow what RSS wants. 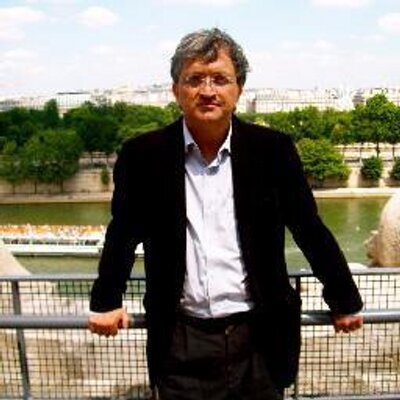 In fact, after the May 2014, state elections March 2017 were the most impactful events that made these commentators to revisit their opinions. The BJP’s success, particularly in UP, has left everyone spellbound and now it is difficult for even big time Modi-bashers like Guha to ignore Modi’s rise and importance.

But, the most important reason for the change in opinion is that if you deplore and denounce Modi then what other option is there, that you can pitch for? None. Three years down the line, there is no alternative in sight for these intellectuals.

Politics is an unpredictable game but right now for good or for bad, Modi is thriving. Thus these political commentators are bound to keep their thought process synced with what going on. Lets see what happens till 2019 and beyond that.

May be Ramchandra Guha will add few more chapters ten years down the line in 2027, in “India After Gandhi” with much more coverage on Modi.