Maroda (Haryana) [India]: Ahead of the Raksha Bandhan festival that celebrates the brother-sister bond, Muslim villagers of Haryana’s Trump village have prepared 1001 hand-made rakhis for US President Donald Trump.

The Trump village, adopted by social institution Sulabh Shauchalaya, is a remote village in Haryana with Muslim majority who wish to tie Prime Minister Narendra Modi 500 rakhis and Trump 1001 rakhis as they consider both the leaders to be their elder brothers and want to strengthen the brother-sister relation. 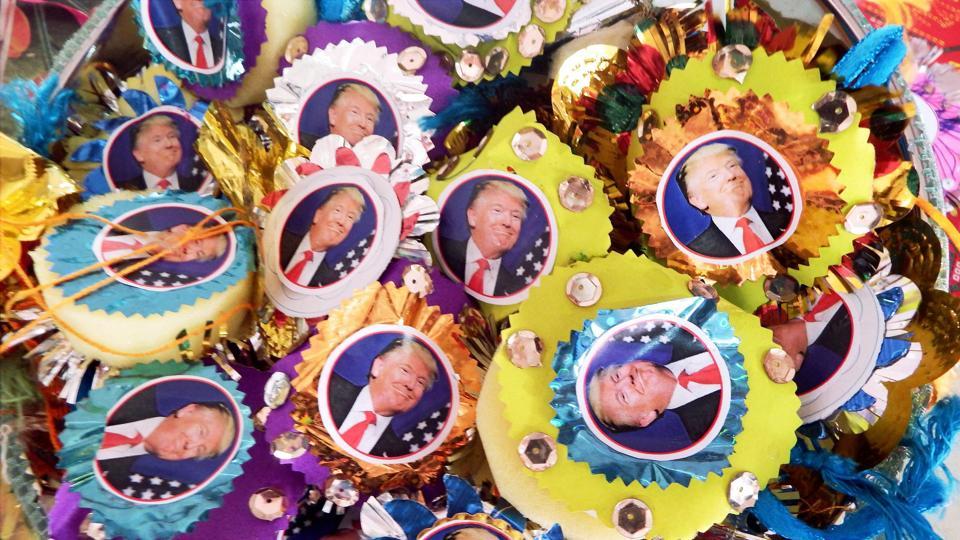 ALSO READ: US files official notice in UN to pull out of Paris deal

Trump village, formerly known as Maroda village, is an isolated area in Haryana where there was lack of private toilets in the houses.

After the Sulabh Shauchalaya adopted the village, the locals, especially women are able to use their private toilets.

There are around 140 houses with 1800 villagers residing in the village. A tailoring centre has also been opened to facilitate the villagers to train them in sewing.