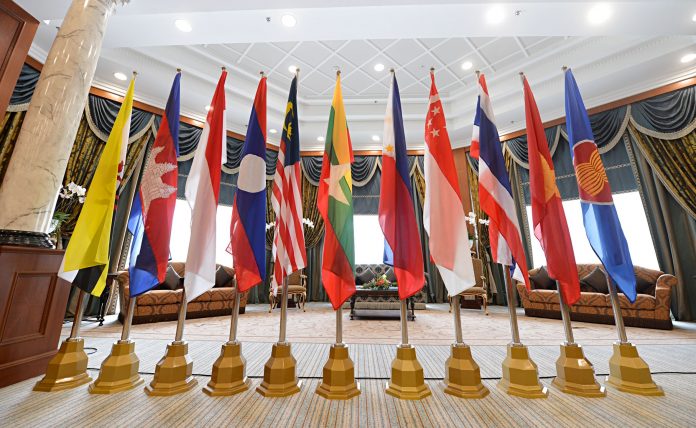 Ahead of the ASEAN Regional Forum to be held in Manila, Philippines, Vietnam on Saturday urged its fellow Southeast Asian nations to take a stronger stand against Chinese expansionist ambitions in South China Sea as well as addressing North Korea’s continued pursuit of its nuclear programme.

The ASEAN Regional Forum brings together regional powers to foster dialogue, promote confidence building and preventive diplomacy in the region. Vietnam is seeking to put up a strong opposition to Chinese claims on the South China Sea and has suggested changes to a planned joint communique in this regard.

Vietnam lobbied for ASEAN to express serious concern over construction being carried out in the sea by the Chinese, referring to the runways and bases being built by China in the contested Spratly Islands. Vietnam has expressed a strong desire for ASEAN to insist on legally binding planned code of conduct in the South China Sea. China strongly opposes such a code of conduct.

While there some reservations towards adopting a strong stance against China, the Southeast Asian countries unanimously agreed to strongly address North Korea’s nuclear programme. With North Korea expected to attend the ASEAN Regional Forum, the ASEAN member nations will look to engage North Korea in dialogue to persuade it against pursuing its nuclear programme which is presently a destabilizing factor in the region.