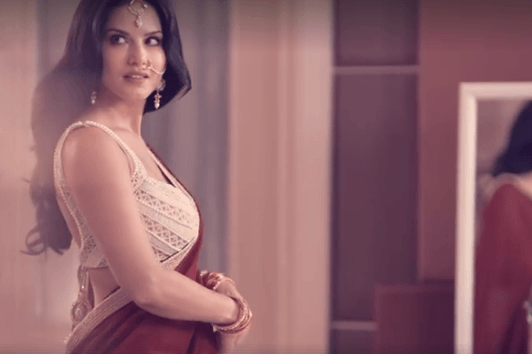 After fuelling a never-ending controversy in Goa, the condom ads featuring Karenjit Kaur Vohra aka Sunny Leone will soon be taken off.

Currently displayed on the Kadamba Transport Corporation buses as part of a contract between the contraception company and the corporation, the ads featuring the 36-year-old Bollywood star next to a packet of condoms offended politicians, who recently raised protests in the Goa assembly.

According to Goa Transport Minister Sudin Dhavalikar, the decision of taking them down was in response to a demand by Congress MLA Francis Silveira during the monsoon session of the Goa Assembly on August 1.

“There are some problems raised by our honourable MLAs on those ads. Also, I’ve asked the department to remove them. Chief Minister already assured in the House last time and I also personally request the chairman and managing director of Kadamba that such type of ads are not to be considered in future so that there won’t be any problem towards the public,” Dhavalikar said.

“Whatever posters which are objected (to) by the public, I will request Chairman and MD of Kadamba to remove that and take necessary cognizance in future,” he added.

Talking about the same, Silveira said that these transport services are used by young minds like students and hence, the ads should be refrained from being displayed on them.

“I raised the issue in the Assembly. Students and all use these buses. We can’t allow the ads to be displayed in Goa as it is a beautiful place and tourism destination and Goans are good people,” he said.

Earlier too, the women’s wing of the Republican Party of India demanded the removal of the condom adverts featuring the former adult film actor, as they were objectifying women and putting them under a bad light.

Even the Goa State Commission for Women had directed the state-run buses not to carry them on the sides of the local commutation service.