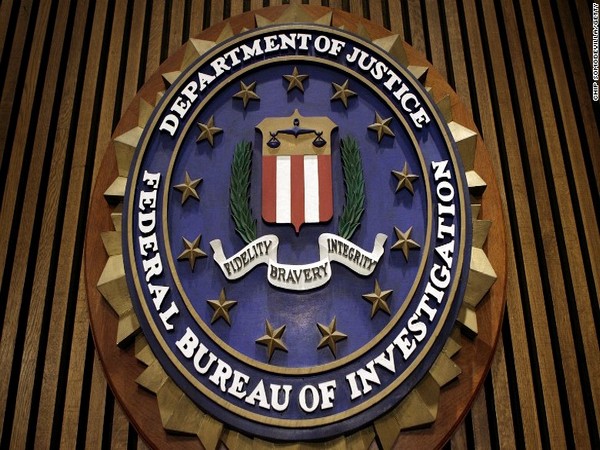 Many viral news stories were spread aimed at propagating negative false claims about Hillary Clinton on Facebook and Twitter, in the months leading up to Election Day.

On the Election Day, a group of FBI cyber and counterintelligence analysts and investigators watching social media huddled at a command center arrayed with large monitoring screens at the FBI headquarters in Washington.

According to two sources familiar with the investigation, these analysts had identified social media user accounts behind stories, some based overseas, and the suspicion was that at least some were part of a Russian disinformation campaign.

As the hours passed on Election Day, teams at the FBI congratulations for an election day that was completed without disruptions of the vote, except for some minor ones.

“One Obama White House official responded to the messages of congratulations with the opposite view, saying the U.S. government response to the Russian operation was ‘a failure of imagination’,” according to CNN.