Home Lifestyle A lot of age gap can affect your marriage 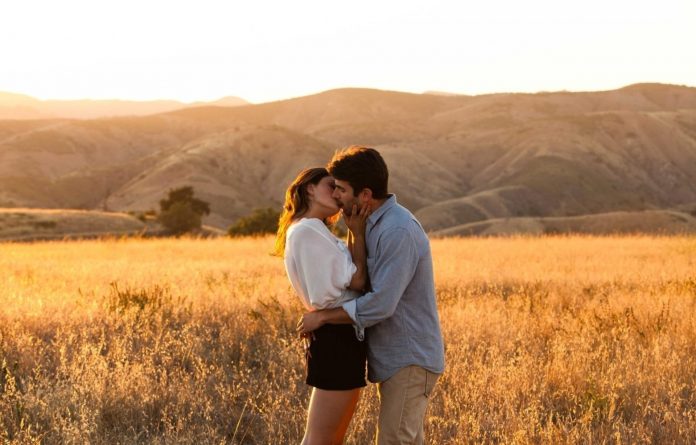 A research suggests that men and women should have a decent age gap while they are getting married as they have a greater satisfaction with younger spouses. The findings also suggest that marriages with large age gaps are less resilient in the face of economic downturns as compared to their similarly-aged counterparts.

Research from the University of Colorado at Boulder, US revealed that man reported greater marital satisfaction when paired with a younger spouse, especially in the early years of marriage. Study author Terra McKinnish said that men who are married to younger wives are the most satisfied and men who are married to older wives are the least satisfied.

“Over time, the people who are married to a much older or younger spouse tend to have larger declines in marital satisfaction over time compared to those who are married to spouses who are similar in age,” McKinnish noted. One mechanism for this decline could be how the age difference between spouses affects the couple’s ability to respond to negative economic shocks, such as a job loss, McKinnish said.

“We looked at how couples respond to negative shocks and in particular, if they have a major bad economic shock or worsening of their household finances,” she said. The nationally representative sample was initially comprised of 7,682 households containing 1,9,914 individuals. The participants are re-surveyed every year with questions that measure various aspects of life satisfaction.

The results suggested that when couples have a large age difference, they tend to have a much larger decline in marital satisfaction when faced with an economic shock than couples that have a very small age difference. A possible explanation for this, McKinnish said, is that similarly-aged couples are more in sync on life decisions that affect both partners (having children; general spending habits) and thus, may be better equipped to adjust to a negative financial shock. The research appears online in the Journal of Population Economics.