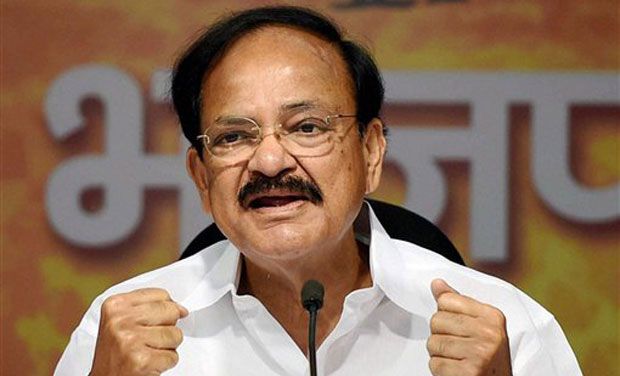 New Delhi: NDA nominee and former union minister Venkaiah Naidu and opposition candidate Gopalkrishna Gandhi faced off on Saturday for the post vice-president of the country. The voting proved to be almost one sided affair.

While Naidu had the support of the NDA parties along with AIADMK, TRS and YSRCP, Gandhi will get the votes of MPs belonging to the Congress, RJD, JD(U), NCP, Left and other smaller parties. In the vice-presidential election, members of both Houses of Parliament put their vote in a closed ballot.

I am confident @MVenkaiahNaidu will serve the nation as a diligent & dedicated Vice President, committed to the goal of nation building.