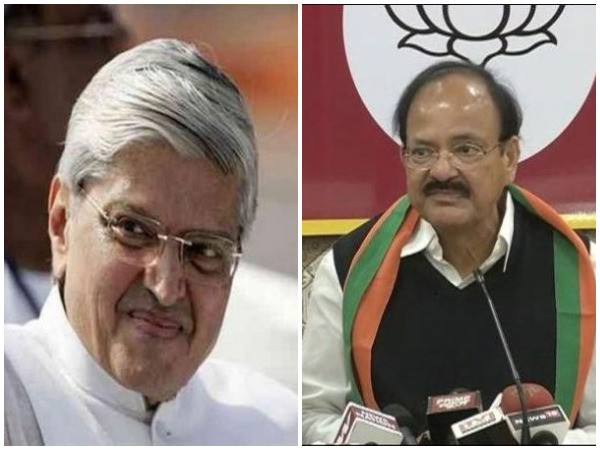 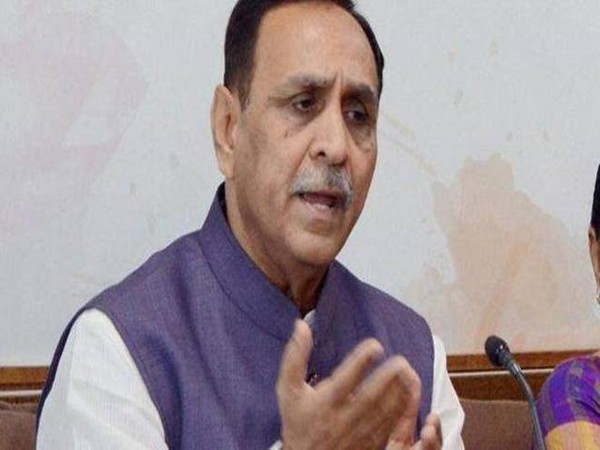 Reacting to the Congress’ barbs and demand of launching a probe into the incident where party vice-president Rahul Gandhi’s convoy was allegedly attacked by unidentified men in Gujarat, Chief Minister Vijay Rupani has informed that a senior officer has been appointed to investigate into the incident in detail and assured that a strict action will be taken against the guilty.

Search operation on in J&K for three suspected militants 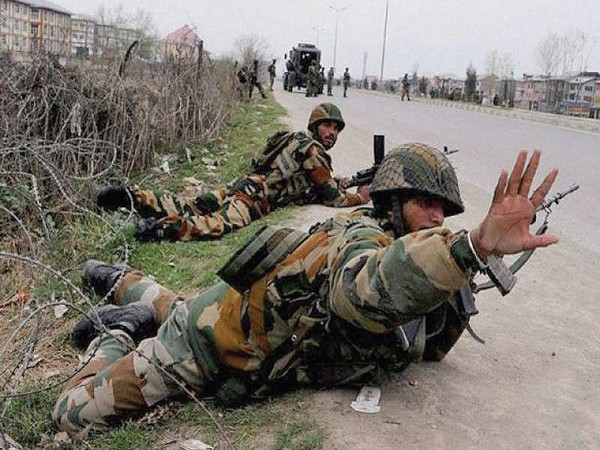 A joint cordon and search operation (CASO) is being conducted by the security forces in Sopore area’s Amarghad of Jammu and Kashmir’s Baramulla district. 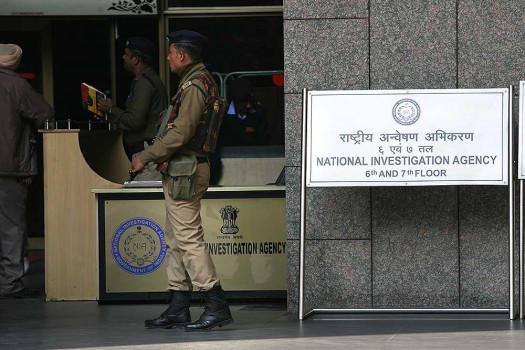 The National Investigation Agency (NIA), which is probing into the Kerala-based ISIS module case, conducted searches at two locations in Coimbatore and one place in Alappuzha in Kerala on Thursday. 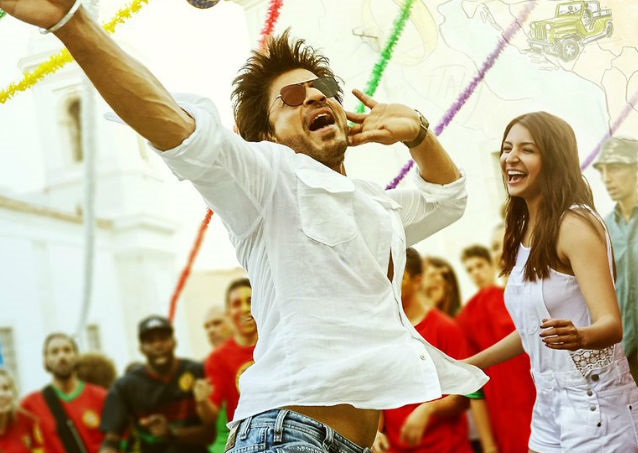 It’s the unoriginal story of latent romance developing between two strangers who get to spend time together and eventually realise that they are made for each other.