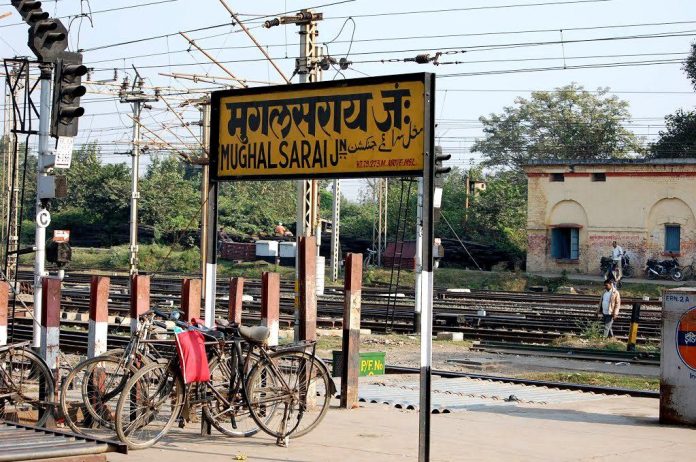 ALSO READ: Congress workers sell tomatoes outside UP Assembly at Rs. 10 per kg

The central government has cleared and forwarded Yogi Adityanath’s proposal to the Railway Ministry.

Rajya Sabha was adjourned for 10 minutes after Samajwadi Party members entered into the well of the House and shouted slogans against Government for giving the green signal for the renaming of Mughalsarai railway station. Bahujan Samaj Party members also registered their protest on the issue.

Samajwadi Party MP Naresh Agarwal demanded that the House should thoroughly debate on the issue before a no objection certificate is issued.

Mughalsarai is one of the oldest and biggest railway junctions in Uttar Pradesh and the Chief Minister Adityanath had proposed the renaming of the station in June.

As per the Central Government guidelines, it is mandatory for a state government to obtain an NOC from the Home Ministry for renaming railway stations, villages, towns, and cities.