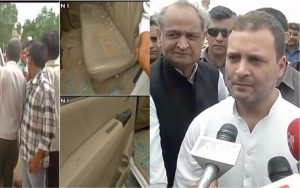 Congress Vice-President Rahul Gandhi visited flood affected areas in Gujarat, on Friday, where he was also shown black flags by a group of protesters. 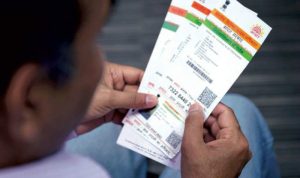 According to the latest guidelines, the families of a deceased will now have to produce his/her Aadhaar number for establishing his/her identity in order to register the death and proceed with the norms to obtain a death certificate. 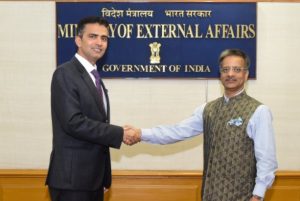 Raveesh Kumar, Consulate General of India in Frankfurt has taken over as the new Spokesperson for the Indian Foreign office replacing Gopal Baglay on Friday. 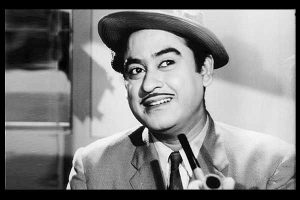 Kishor Kumar was one of the best artists that Indian Cinema has ever witnessed. The multi-talented Kishor Kumar was not just known for his playback singing but also for his direction, screen writing, acting and what not. 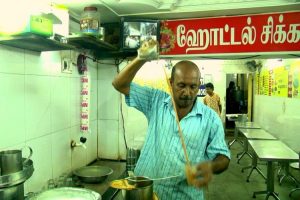 While people wait for their bonuses in big IT companies and gets almost peanuts in the name of perks, the Chicago tea stall in Chennai has achieved new heights when it comes to employee benefits. From gold rings to clothes allowances twice a year, the tea stall surely makes it employees feel super special.