Home Home Slider Remembering music legend Kishore Kumar with best of his songs on his... 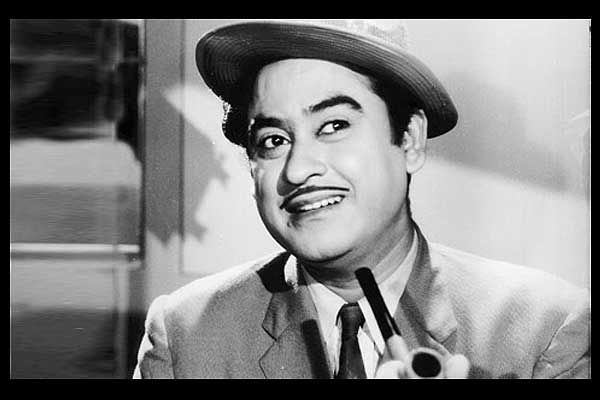 Kishor Kumar was one of the best artists that Indian Cinema has ever witnessed. The multi-talented Kishor Kumar was not just known for his playback singing but also for his direction, screen writing, acting and what not.

On the legend’s 88th birth anniversary the whole Bollywood fraternity remembers him and acknowledges his contribution to the Indian cinema.

amazing song and what a life it has even today .. https://t.co/dE3I1OK3Og