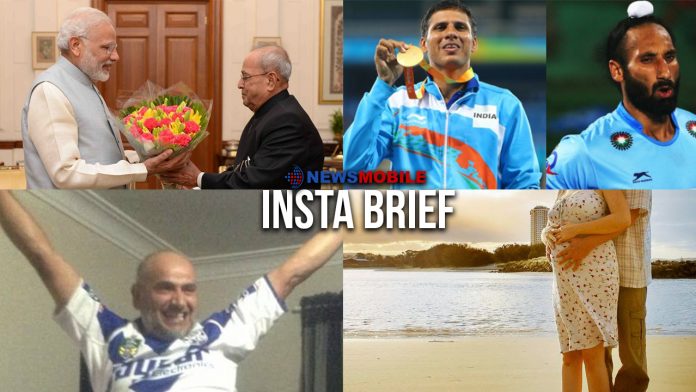 New Delhi: In a heartwarming gesture, Prime Minister Narendra Modi on Pranab Mukherjee’s last day as President, he sent him a letter that expressed his profound admiration for him much beyond that and called the former President a ‘father figure’. 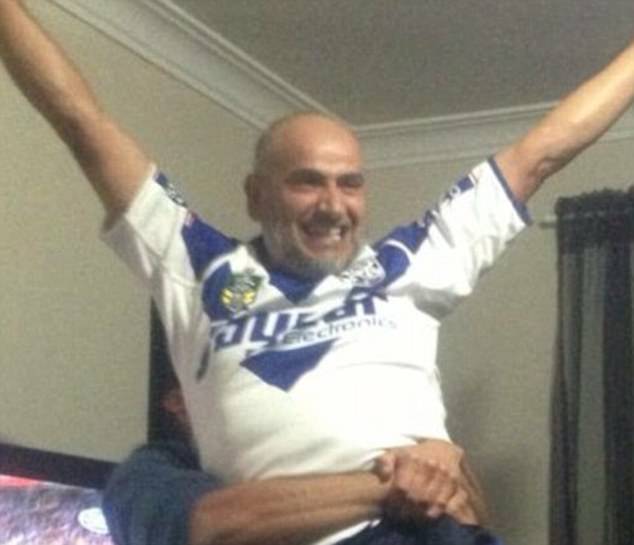 Two of the three alleged terrorists have been charged after they were arrested over a plot to blow up 500 passengers on a Sydney flight.

Underwater cars will soon be a reality

Automotive technology has experienced some landmark changes and a time has come where we are aspiring for flying cars or underwater cars. Now it seems car tat we saw in many SciFi movies is going to be a reality.

Checkout the destinations for perfect baby-moon 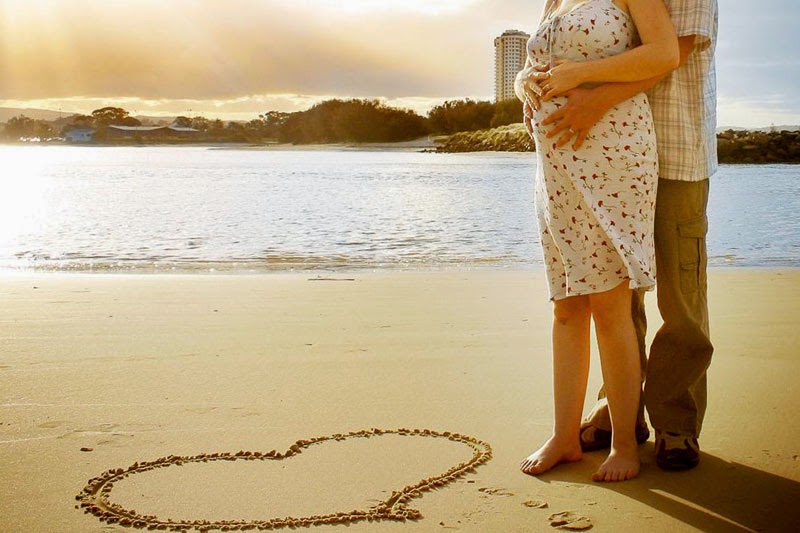 New Delhi [India]: It is the kind of big break that is catching on among parents-to-be. We are talking about the baby-moon destinations trending in India and abroad!

Devendra Jhajharia, Sardar Singh to be honoured with Khel Ratna 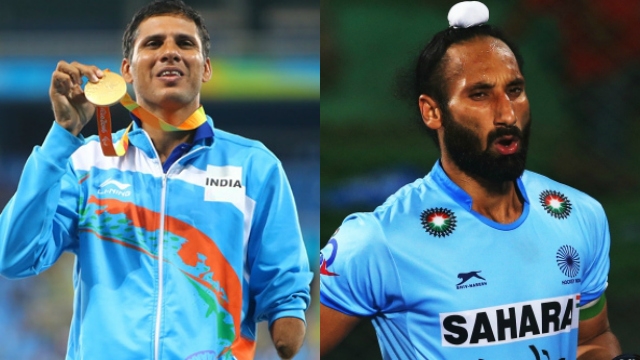