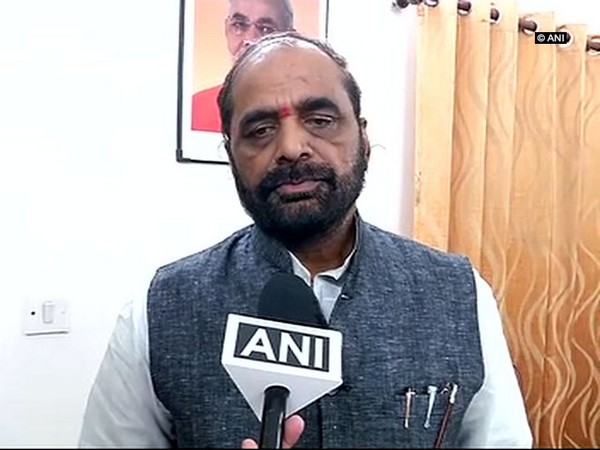 He also said that, as per reports of agencies, the demonetization of bank notes of Rs.500 and Rs.1000 denomination resulted in a significant positive impact on most theatres of violence in the country including stone pelting incidents in Jammu & Kashmir (J&K).

He further said that illegally held cash forms are the major chunk of terrorist funding, after the demonetization, most of the cash held with the terrorists turned worthless.

Ahir also said that the decision of the Government to demonetize high denomination notes of Rs.500 and Rs1000 caused disconcert among Left Wing Extremism (LWE) formations.

“LWE cadres tried to minimize their losses by having the money deposited into the accounts of the sympathizers or in the accounts of simple villagers on the basis of threats and coercion,” he said.

He also said that instances of such efforts of depositing of high denomination currency notes of Rs.500 and Rs.1000 worth several lacs by LWE cadres have come to notice in Jharkhand, Chhattisgarh, Bihar, Odisha, Maharashtra, Andhra Pradesh and Telangana and specific cases have also been reported.

“As per inputs, security forces seized nearly Rs.97.75 lakh from various LWE groups in Bihar, Chhattisgarh, Jharkhand, and Telangana during demonetization. Besides, LWE affiliates also undertook protests against the demonetization decision,” he said.

The Indian Government has constituted a Combating Financing of Terrorism Cell (CFT Cell) in the Ministry of Home Affairs (MHA) to coordinate with the Financial Action Task Force (FATF).

FAFT is an inter-governmental international body dealing with anti-money laundering and CFT issues.

He also said that various agencies such as Financial Intelligent Unit and regulatory and enforcement agencies under the Ministry of Finance will be keeping a check on the inflow of foreign funds.

A surveillance mechanism has been put in place by the State Government to check cases relating to foreign and suspicious funding, including Hawala and cases under Prevention of Money Laundering Act.