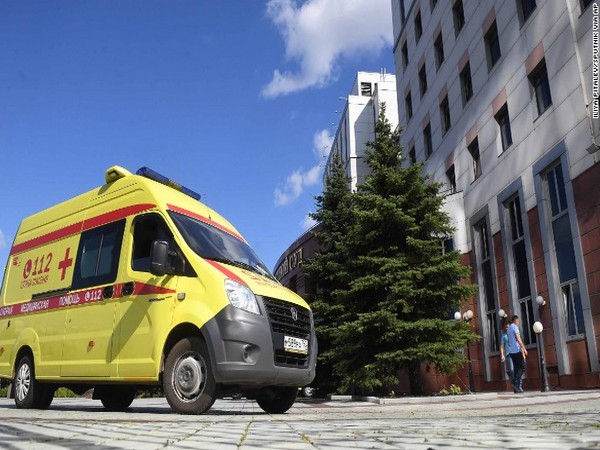 Moscow [Russia]: At least three members of a gang were killed after they disarmed guards and opened fire in a courthouse here, the state media reported.

“The three were part of a group of five gangsters from the GTA street gang, who tried to seize the guards’ weapons in an elevator,” state-run news agency TASS quoted Russia Interior Ministry spokeswoman Tatiana Petrova, as saying.

They were defendants being taken to trial at the Regional Court in the outskirts of Moscow at the time, she added.

Three of the arrested were killed while trying to flee the scene when the elevator was forcibly stopped. Other two were wounded.

A bailiff and armed guard also suffered bullet wounds in the attack. At least two policemen were also wounded.

The incident is not thought to be terrorist related and the court has resumed its hearings, TASS reported.

The members of the GTA Gang are charged with the murders of car drivers in the Moscow and neighboring Kaluga regions in 2012 and 2014.