Chile is a country of remarkable contrasts and extreme beauty, with attractions ranging from the towering volcanic peaks of the Andes to the ancient forests of the Lake District. There is a large number of very good parks here, and plenty of opportunities for fine adventurous travel. Chile is famous as the location of Torres del Paine, considered by many to be one of the finest nature travel destinations in all of South America. 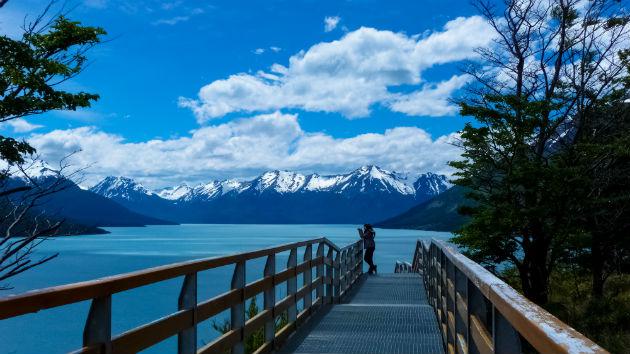 The long, impossibly thin line of Chile has always produced a tiny moment of astonishment for anybody who has been interested in geography. Chile stretches over 4,300 km (2,700 mi) along the southwestern coast of South America, a distance roughly the same as that from San Francisco to New York. Simultaneously, its width never exceeds 240 km (150 mi), making the country more than eighteen times longer than its widest point. 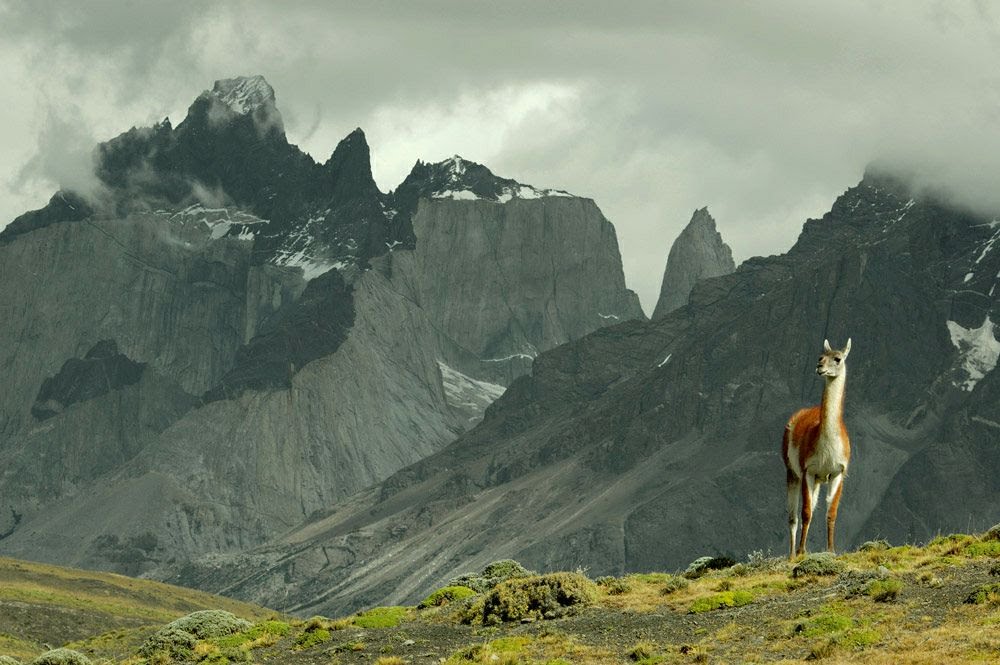 The most obvious factor in Chile’s remarkable elegance is the massive, virtually impassable walls of the Andes, a mountain range that is still rising and that contains more than fifty active volcanic peaks. The western border is, of course, the Pacific Ocean, but it is a misconception to picture Chile as nothing more than the steep western slope of the Andean peaks. All along its length Chile is marked by a narrow depression between the mountains and the sea.

All along its length, Chile is marked by a narrow depression between the mountains and the sea. To the north, the land rises and becomes more barren, until one reaches the forbidden Atacama Desert, one of the most inhospitable regions on earth.  To the south, however,  just the opposite transformation takes place, the land falls away, and the region between mountains and ocean fades into the baffling peninsula maze that ends in Chilean Patagonia.

Chile’s southern extremity is marked by Cape Horn, a perilous headland surrounded by almost continuously stormy seas and passable only through the foggy stillness of the Strait of Magellan. 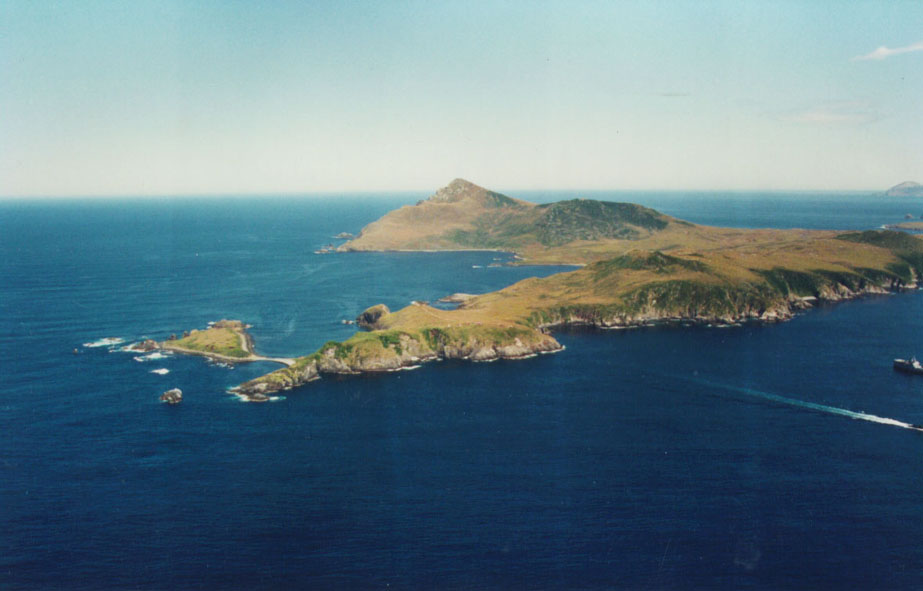 In the middle of the country, however, is a long and expansive river valley, a five hundred mile corridor occupied in the north by vineyards and great farms and in the south by primeval forests and magnificent lakes. Santiago, the capital, anchors the northern and more flourishing section of the central valley. The lush Lake District to the south, however, is the homeland of Chile’s native people, the Araucanians. 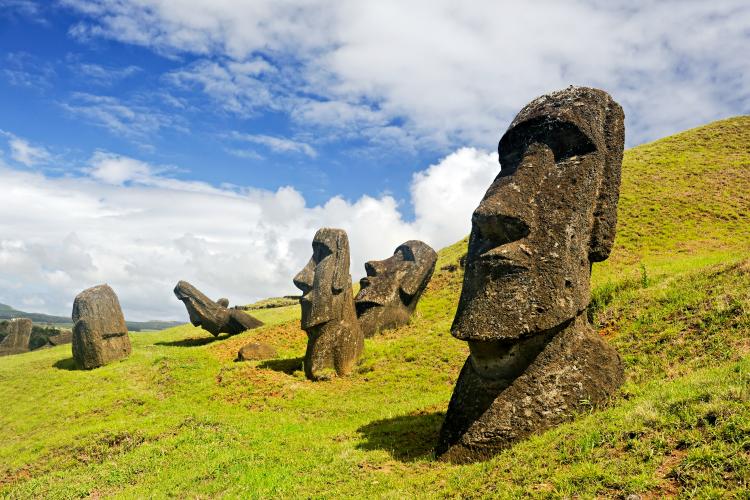 Chile’s climate is as diverse as its geography. Aside from the obviously extreme climatic conditions of the Andes and the Atacama, however, the country enjoys a comfortable temperate climate.