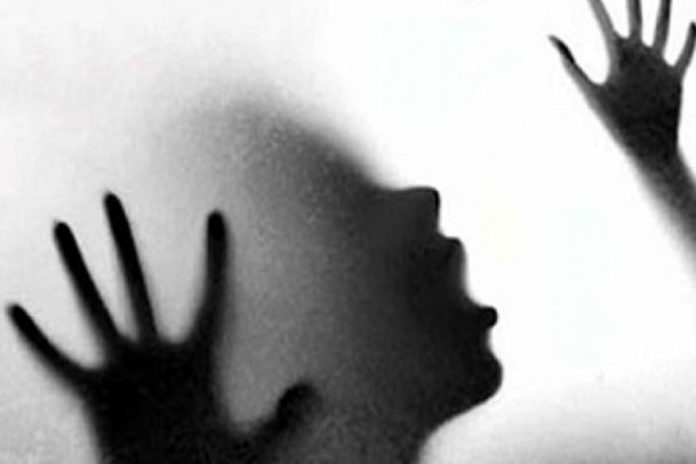 New Delhi: The Central Bureau of Investigation (CBI) on Wednesday filed the status report of rape and murder of a minor girl in Shimla in closed envelopes in Supreme Court and sought more time to investigate the case.

The next hearing of the case is on August 17.

The CBI on July 22 had registered case and started investigating the rape and murder case as well as the custodial death of one of the accused in the case.

It was alleged that a minor girl had gone to school on July 5, but did not return home. Her dead body was reportedly found a day after she went missing from the nearby forest area.

Six accused were arrested after the father of the girl lodged a complaint with the Kotkhai Police Station in Shimla.

It was further claimed that one of the accused had died under alleged mysterious circumstances in the police custody.