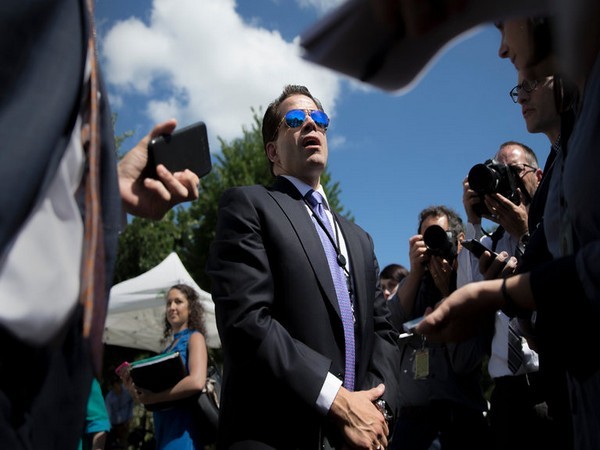 Trump has relieved him just days after he reportedly launched a verbal tirade against other senior members of the President’s senior staff.

The decision to remove Scaramucci has come at the new chief of staff’s, John F. Kelly, request, the New York Times reports.

Scaramucci had earlier boasted about reporting directly to the President and not the chief of staff. Following this, Kelly reportedly made clear to members of the White House staff at a meeting on Monday morning that he was the in-charge.

For the uninitiated, Scaramucci’s abrupt removal has come just ten days after the wealthy New York financier was brought on to the West Wing staff, in a decision that led to the departures of Sean Spicer, the former press secretary, and Reince Priebus, the president’s first chief of staff.