Home Home Slider Trump was ‘joking’ when he urged police to be ‘rough’ on suspects? 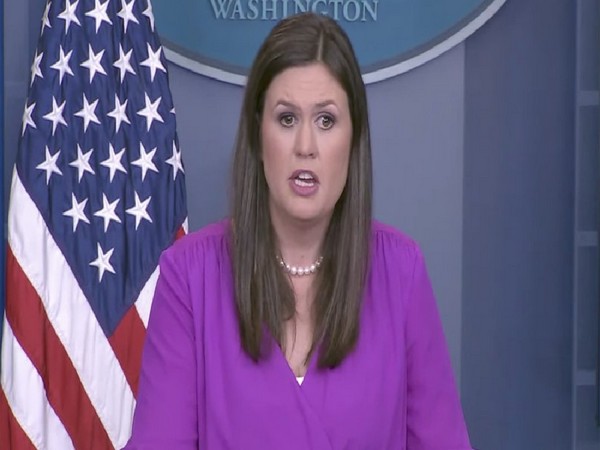 “I believe he was making a joke at the time,” Sanders said while addressing the media at the White House briefing on Monday.

Earlier on Friday, Trump delivered a law-and-order speech in the New York suburb and called gang members “animals” and praised law enforcement for being “rough.”

Speaking before law enforcement officers, Trump praised the aggressive tactics of immigration officers and suggested that police shouldn’t protect the heads of handcuffed suspects being put in the back of a car.

“When you see these thugs being thrown into the back of a paddy wagon. You see them thrown in rough. I said, ‘Please don’t be too nice,'” he said.

“Like, don’t hit their head and they’ve just killed somebody. I said, ‘You can take the hand away, OK?'”

The statement drew criticism in law enforcement circles for sending the wrong message at a time of heightened tensions with the public.

A number of police departments also distanced themselves from Trump’s comments and said they don’t reflect their beliefs or guidelines.