Pulwama: Two terrorists including  LeT chief Abu Dujana was killed in an encounter with security forces on Tuesday in South Kashmir’s Pulwama. 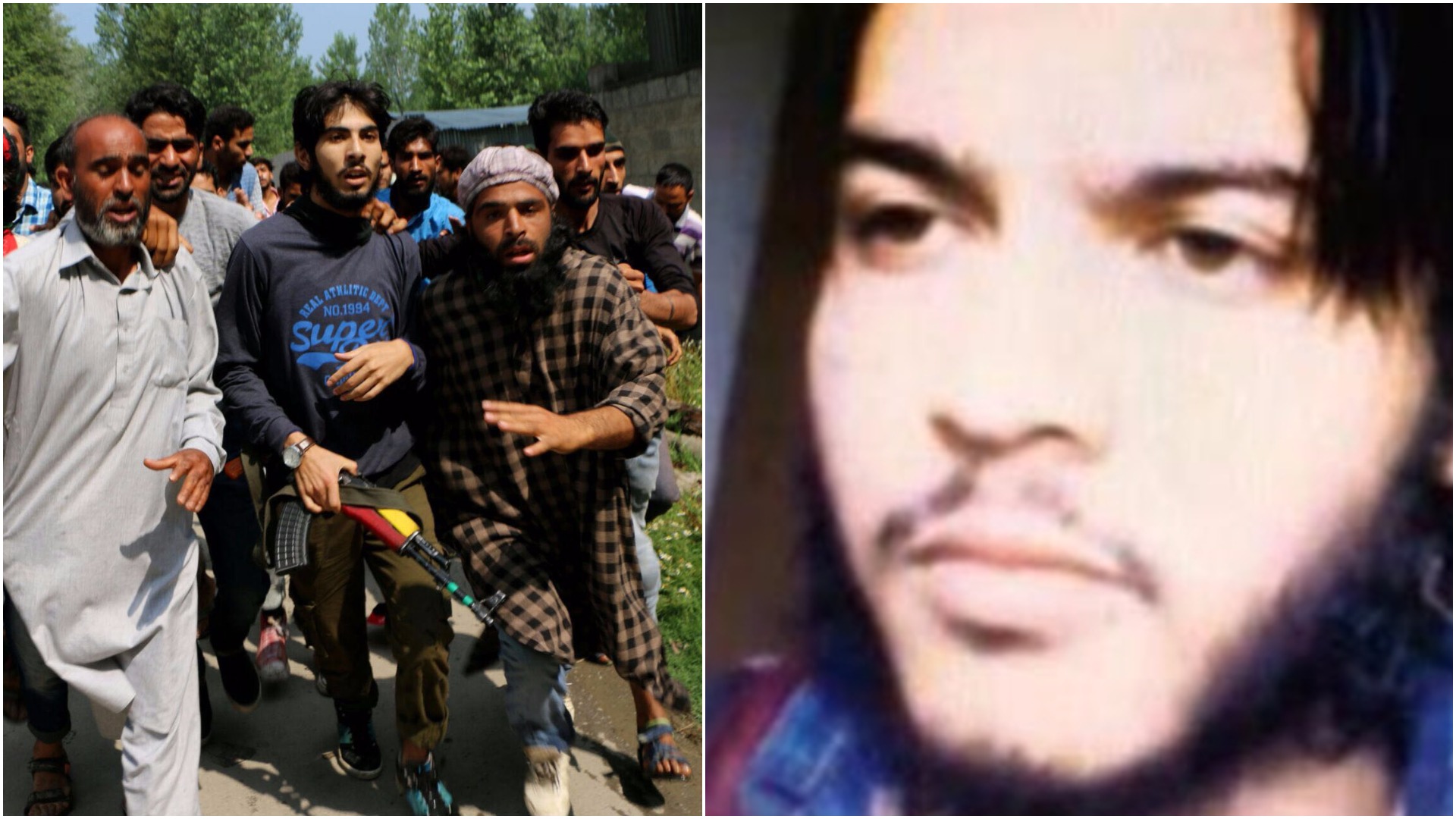 The operation which started at 4:30 am is believed to be still underway.

In the recent past, terrorists have become more active in Pulwama district.

On July 30, internet services were snapped in Pulwama after two Hizb-ul-Mujahideen terrorists were gunned down in Tahab area.

The troops of 55 RR, 183 Battalion, 182 Battalion, (CRPF) and SOG Latipura had neutralized the two terrorists in Pulwama.

The bodies of the terrorists, Tausif and Irfan were also recovered by the security forces, including weapons.

Kashmir is embroiled in utter chaos and violence since last year after Hizb-ul-Mujahideen commander Burhan Wani was gunned down by security forces.