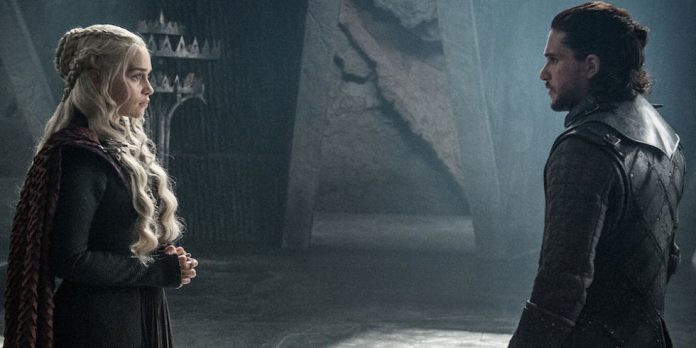 HBO on Monday stated that hackers had stolen data from the channel, with Entertainment Weekly reporting that an upcoming Game of Thrones script as well as unreleased episodes of Ballers and Room 104 were part of the data stolen.

HBO Chairman Richard Plepler confirmed the news of the hack and stated that the hackers had “stolen proprietary information, including some of our programming.” According to the Entertainment Weekly report, hackers have stolen 1.5 terabytes of data and had already began posting episodes of Ballers and Room 104.

This is the second such major data leak that HBO has suffered. Earlier, four full episodes of Season 5 of Game of Thrones had been leaked online. The leak was confirmed to have come from advance screeners.

If you are the sort who hates having their GoT anticipation ruined by spoilers, it would be best to avoid anything that remotely alludes to the plots of the next few episodes. Just as a precaution.