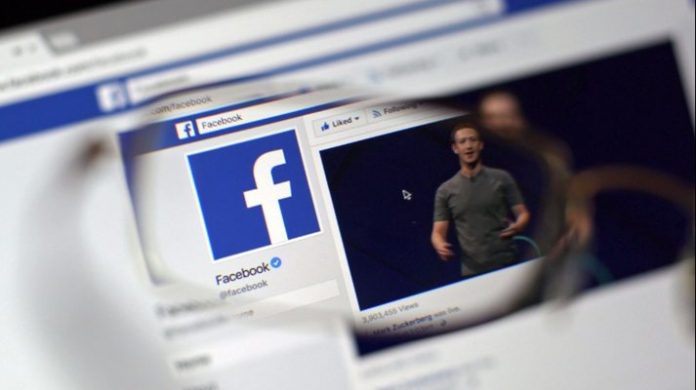 Headed by former Head of Platform for Android at Facebook, Charles Jolley, the Ozlo team is expected to work on natural language processing challenges, reports TechCrunch.

Launched in October last year, Ozlo has launched a suite of APIs, with a knowledge graph necessary for demonstrating any sense of intelligence.

“1.2 billion people around the world use Messenger to connect with the people and businesses they care about. We’re excited to welcome the Ozlo team as we build compelling experiences within Messenger that are powered by artificial intelligence and machine learning,” said a Facebook spokesperson in a statement.

In March, Ozlo launched a suite of APIs. One of the company’s key differentiators was its knowledge graph – its database of facts about the world necessary for demonstrating any sense of intelligence. Ozlo sold its knowledge layer to developers as a service.

That knowledge layer, in addition to an intent API and converse API, will be wound down in the wake of the acquisition, according to Facebook. The same will be true for the original, readily available, consumer bot.