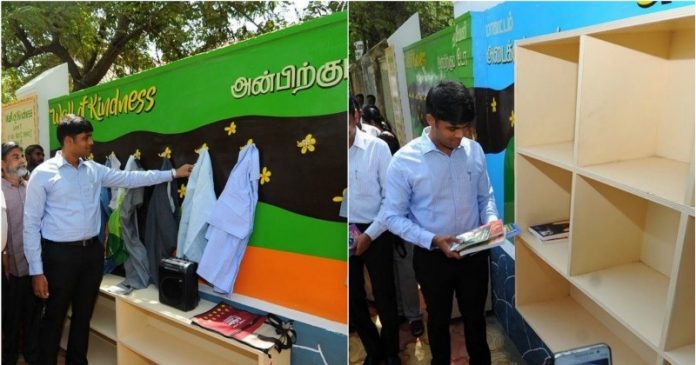 Poverty is one of the most adverse problems in India in which people of certain section cannot fulfill their basic needs. But are we fighting this social ailment? The District Collector of Tirunelveli district, Tamil Nadu has taken the right step in this regard. Similar initiatives have taken place in other Indian states too, including Hyderabad, Jaipur, Chandigarh, Bhopal and Delhi, among others.

A painting of a girl with her eyes closed and hands clasped together. She has a slight smile on her face and her long black hair is flowing with bright yellow flowers on it. Above her are the words – ‘Wall of Kindness’. 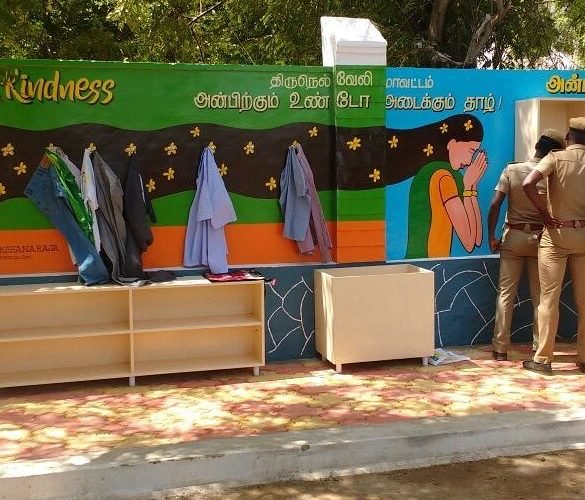 The initiative taken by District Collector of Tirunelveli Sandeep Nanduri, the painting which is made is not a simple one but the wall acts as a wall of ‘donation’, people can donate some items for the underprivileged. The yellow flowers on the girl’s hair are hooks where residents can simply hang clothes. The shelves and shoe racks on the Tirunelveli Collectorate compound wall are for people to donate books, shoes, toys, etc. 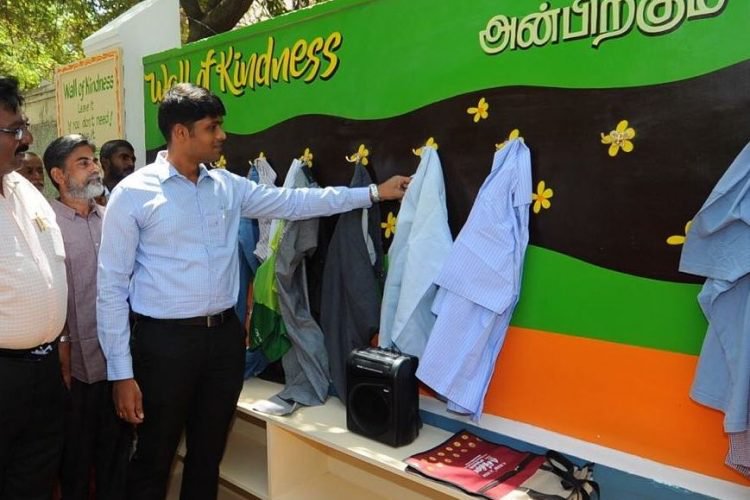 “This concept originated in Iran and spread to many north Indian states. I was reading an article about it and thought to myself – why don’t we have a similar initiative in our district?” said District Collector Nanduri.

The project took 1 week and Rs 1.15 Lakh and the public response has been “tremendous” in just four days of the launch. “The place is full of books and clothes already,” he said. We wanted to first see the citizens’ response for a month, then expand it to other public areas as well,” he added.

Similar initiatives have taken place in other Indian states too, including Hyderabad, Jaipur, Chandigarh, Bhopal and Delhi, among others. 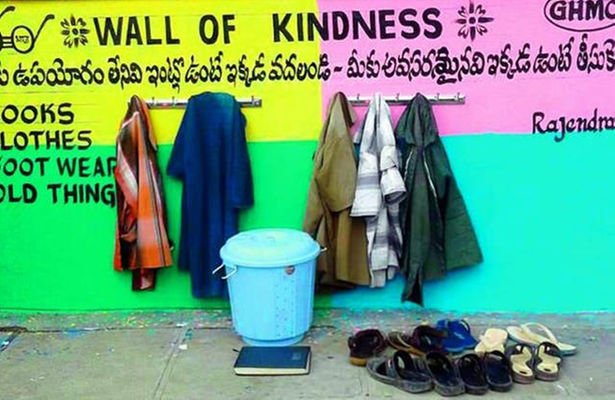 Recently, a similar wall was also set up in Beirut, Lebanon, to help refugees and people escaping war. At some places, people left non-perishable food items and clothes. 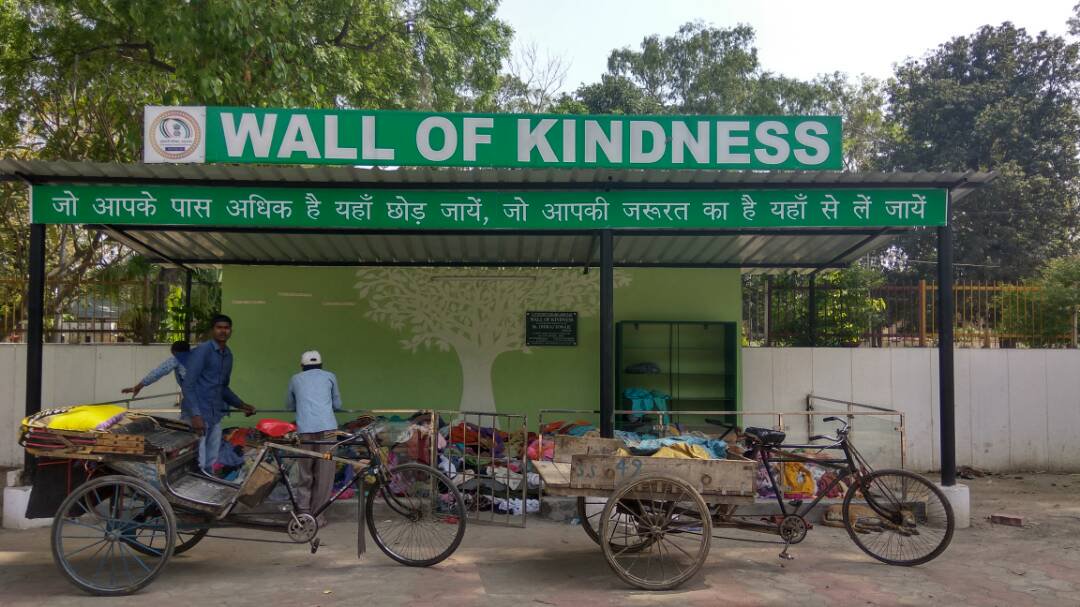