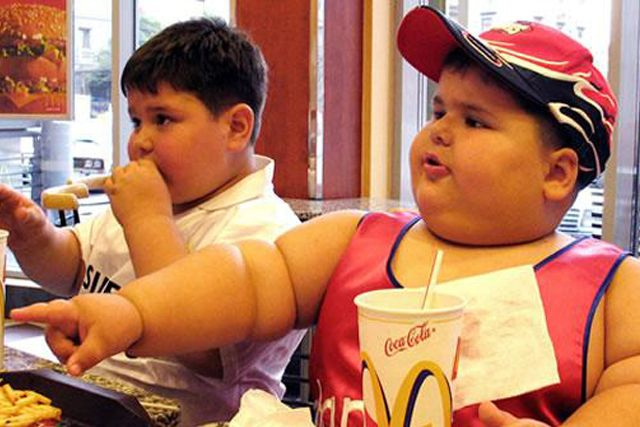 New Delhi: If you are tired of trying every means to fight obesity, then this new discovery might help you to rethink.

Cells in the brain that may help control the hunger impulse have been discovered in a development, which could lead to new treatments for obesity, reports the Independent.

The research adds weight to the evidence that eating is a surprisingly complex biological behaviour.

According to Alexander Nectow, who published a paper about the study in the journal Cell, two new populations of cells have been identified in the brain that potently regulates appetite.

The area of the brainstem under scrutiny is the dorsal raphe nucleus (DRN), where the two types of cells are located.

It is thought new drugs to treat obesity by controlling hunger messages that prompt people to seek out and consume of food could be targeted at those cells.

Dr Nectow, an associate research scholar at Princeton University, found that the DRN section of the brain becomes activated in hungry mice. This was discovered when images were taken using a pioneering technique called iDisco.

Imaging other mice that were given more than their normal amount of food showed a different pattern of DRN activity. This showed that neurons in this part of the brain clearly had a function in feeding behaviour.

Further research is needed to ascertain which types of neurons that make up the DRN are involved in the process.

“There are two possibilities when you see something like that,” Dr Nectow said.

“One is that the cells are just along for the ride – they are getting activated by hunger but they’re not actually driving the food intake process,” he continued.

Adding, “The other possibility is that they are in fact part of the sense-and-respond mechanism to hunger – and in this case, we suspect the latter.”