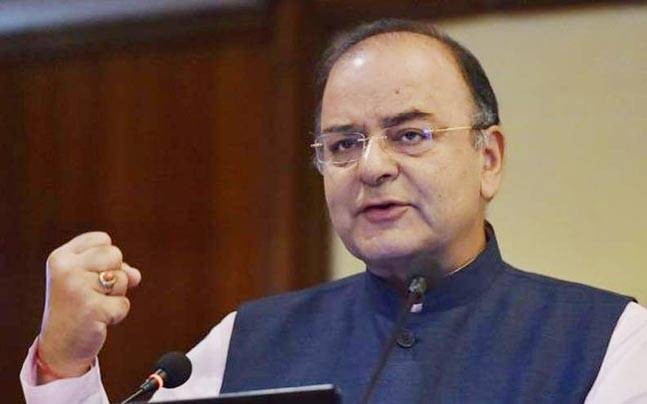 Finance Minister Arun Jaitley on Tuesday listed out the measures taken by the Centre to alleviate the woes of debt ridden farmers.

One such measure is an additional grace period of sixty days for prompt repayment incentive at the rate of 3% was provided to such farmers whose crop loans dues fell due November 1 2016 to December 31 2016.

The interest waiver for two months (November and December, 2016) for all short term crop loans availed from Cooperative Banks between April 1 2016 and September 30 2016, upfront deposit of the same in the accounts of the concerned farmers, Jaitley stated.

He also said that the National Bank for Agriculture and Rural Development (NABARD) has raised short term borrowings from the market at prevailing market rate of interest for Rs. 17,880.78 crore and disbursed the same under refinance for on-lending to Cooperative Banks at 4.5% rate of interest during 2016-17.

Farmers from all over the country have been protesting for loan waivers, especially in the states of Tamil Nadu and Karnataka, which have been struggling with the worst drought.