Home Lifestyle Rewards may not help you to hit gym regularly 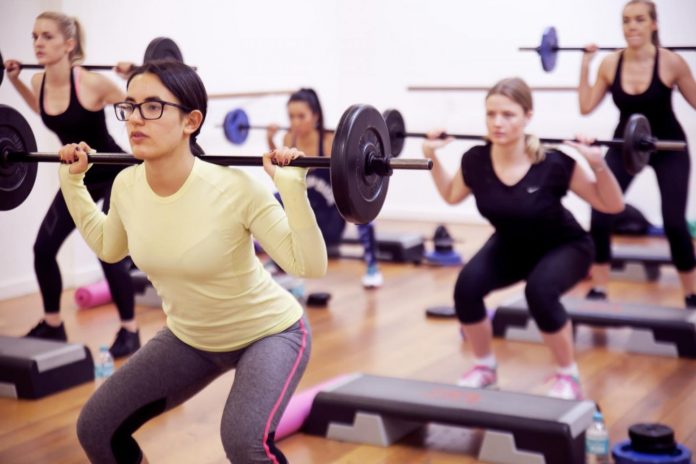 Delhi: Seems like incentives too are not of much help, as far as a commitment towards hitting the gym is concerned.

According to a study from Case Western Reserve University, people who had just joined a gym and expected to visit regularly, getting paid to exercise did little to keep them stick to their commitment.

The rewards also had no lasting effect: gym visits stabilized after the modest incentives ended.

Despite the timing, incentives to when people were already more motivated to exercise, the approach proved ineffective in initiating a healthy behavior that continues to elude most Americans: only 21 percent get a recommended amount of weekly exercise, according to the Centers for Disease Control.

ALSO READ: Keep ahead with the world with these apps

“They wanted to exercise regularly, and yet their behavior did not match their intent, even with a reward,” said Mariana Carrera, an assistant professor of economics at the Weatherhead School of Management and co-author of the study.

Adding, “People thought earning the incentive would be easy but were way overoptimistic about how often they’d go.”

In the study, new gym members intended to visit three times per week but ended up averaging one weekly visit by the end of the six-week study.

Nearly 95 percent said they expected to visit the gym more than once per week. But by the end of the third month, only about a third had.

For visiting the gym nine total times during the study (an average of 1.5 times per week), participants were promised one of three modest rewards: a 30 dollars Amazon gift card; a prize item, such as a blender, of equivalent value; or a 60 dollars gift card. A control group received a 30 dollars in gift card regardless of how often they visited. (The value of incentives was based on what gyms were likely to offer.)

After the first week, 14 percent did not visit the gym again.

Incentivized participants showed a slight increase in gym visits in the sixth week-their last chance to make enough visits to earn their prize. But overall, those given incentives made only 0.14 more visits per week than those promised no reward at all.

“Focusing on people when they’re ready to make a change may be misguided,” said Carrera. “Maybe the internal motivation that gets a person to start a gym membership is unrelated to what drives them to earn financial incentives. What’s clear was there was no complementarity in lumping these two motivations together.”

Researchers thought that selecting the prize item at the outset might create a sense of ownership and prove to be a more powerful motivator because failing to hit the target visit rate might feel like a loss. However, while the item induced slightly more visits, the difference was insignificant.

The results appear in a National Bureau of Economic Research working paper.