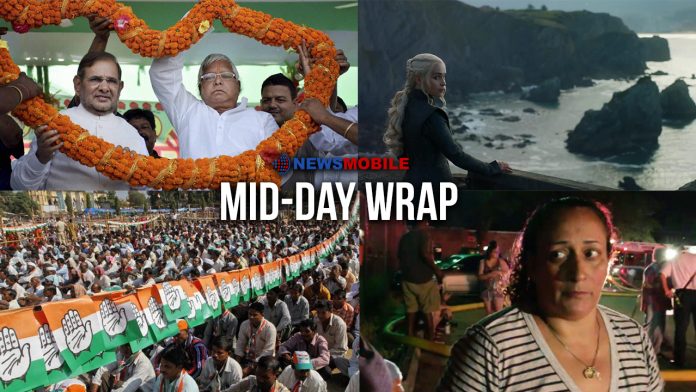 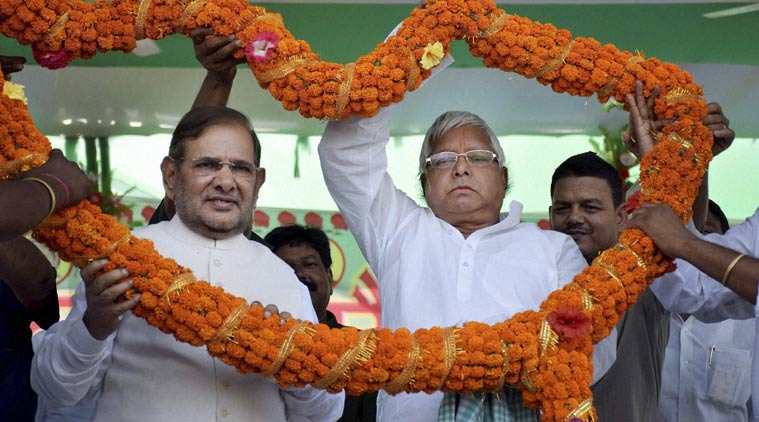 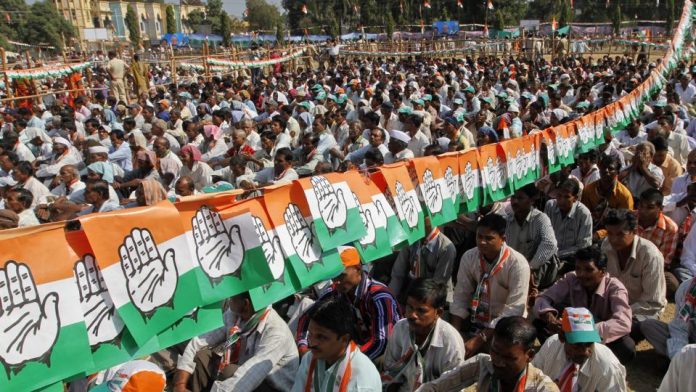 New Delhi: Amid Gujarat MLAs airlifted to Bengaluru, the Congress on Sunday accused the BJP of trying to buy out its party legislators before the Rajya Sabha elections. Of the 57 Congress MLAs in Gujarat, six resigned from the party in the last two days. 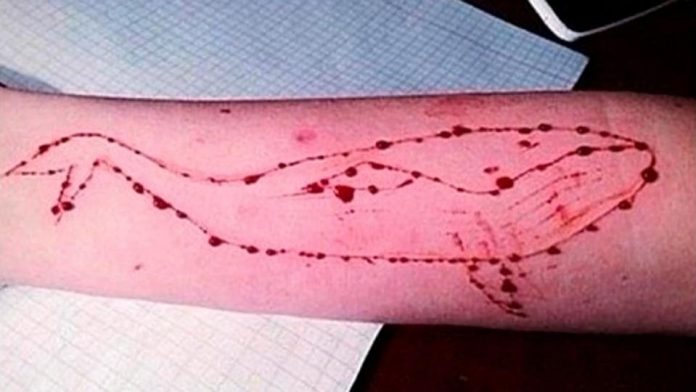 Mumbai: Following the infamous Blue Whale suicide challenge spreading across the social media, a 14-year-old boy allegedly committed suicide by jumping from the fifth floor of an Andheri (East) building on Saturday. 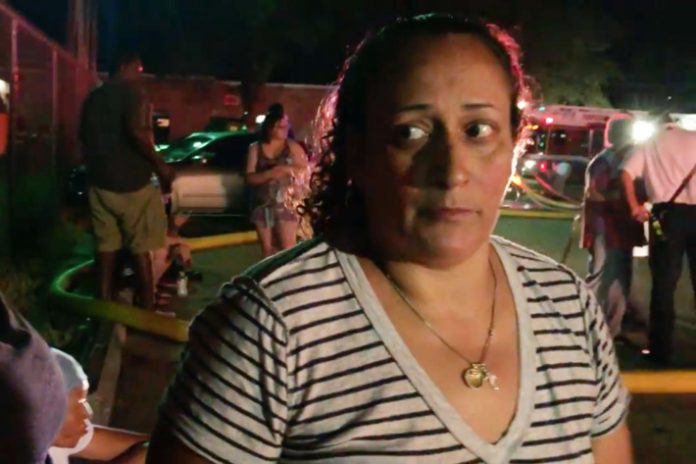 Houston: Property of estimated $140,000 was damaged as a woman trying to burn a bug inside her apartment’s bedroom in the US started a fire which resulted in the evacuation of people from the building.

The Queen’s Justice- the third chapter of the seventh season of Game of Thrones revolves around the show stalkers- Daenerys and Cersei tightly packed with unexpected emotions and intensity with parallel stories almost poetically entwined.