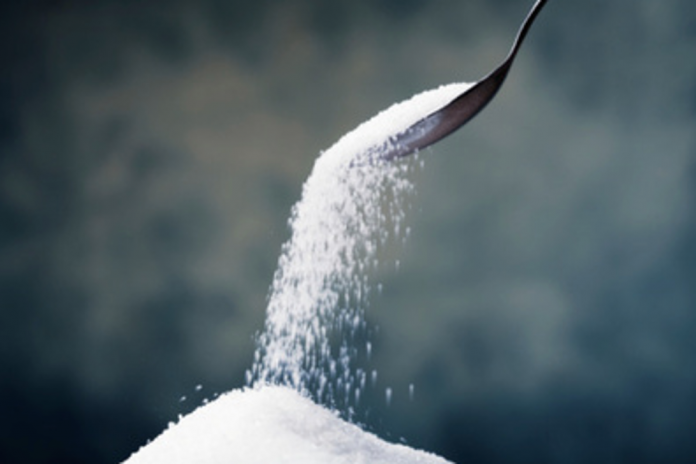 New Delhi, July 31 : A new study has red flagged aspartame, an artificial sweetener, after it was found to adversely hit sperm quality in rats.

The study, published in International Journal of Impotence Research, has reported reduced sperm quality – in terms of motility and viability – in rats fed with aspartame for 90 days. They also showed higher numbers of abnormal sperms as well as defects in the structure of testis.

ALSO READ: 6 tricks to help you keep your weight in check

Aspartame is known to break down into phenylalanine, aspartic acid, and methanol during digestion in the body. The researchers attribute harmful impacts of aspartame to methanol which they say, induces oxidative stress by releasing free radicals. “In rats, the metabolism of methanol is fast, which is why they were made folate deficient to mimic the slow metabolism of methanol found in humans,” Ashok explained.

“As aspartame consumption is on the rise among common people, it is essential to create awareness regarding its usage,” researchers said while suggesting more studies to evaluate the effect of aspartame in humans.

Harikumaran Nair, professor at the School of Biosciences, Mahatma Gandhi University in Kerala, who is not connected with this study, told India Science Wire that, “the direct effect of aspartame on male hormone testosterone must be evaluated. Testosterone hormone plays a major role in male reproductive health including sperm viability, motility, and testis structure. In the longer run, retrospective studies with humans should also be carried out using surveys or questionnaires.”