When a TV anchor snubbed a reporter on live TV | Newsmobile
Tuesday, November 29, 2022 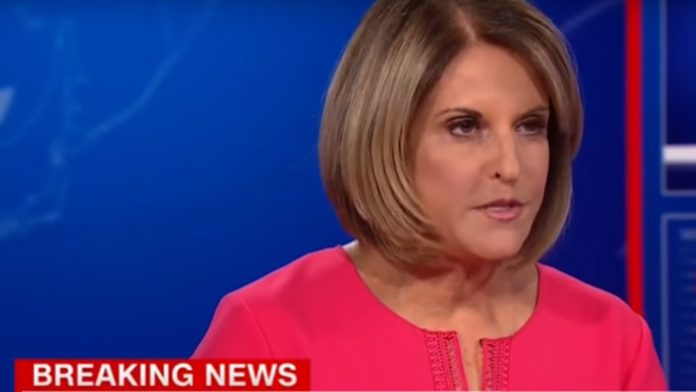 It turned out to be a heated discussion after CNN host Wolf Blitzer called out a senior reporter about finding better sources next time within the White House.

During this heated discussion, the CNN host blasted reporter Gloria Borger for not having good enough sources after they claimed former White House Chief of Staff Reince Priebus would not be fired on Friday.

“I think in a way the Reince Priebus departure is not a surprise, although we did get pushback on it today,” Borger said. “But we had heard…”

Blitzer interrupted her, asking her to clarify what she means by “pushback” because “a lot of our viewers don’t understand that.”

He then put her on the spot again asking, “Are these people simply out of the loop?

“Are these people simply out of the loop? They don’t know what they’re talking about? Or are they lying?”

He then proceeded to scold the reporter further by saying:

“Well, clearly the sources that were pushing you away are not good sources, so you’ve got to be careful with those sources down the road,” Blitzer said, as Borger laughed uncomfortably across from him. “Either they don’t know what they’re talking about, or they’re lying … That’s my experience as a reporter.”

Borger did not take his remarks lightly during the awkward exchange and attempted to defend herself.

“Thank you, but I’m not the only one here doing the reporting on this,” she said. “And when you get differing stories from the White House in which there are competing interests and you have to understand the decider is the President of the United States, and I was told the president made his decision, but you never know until you know in these situations…particularly with this White House.”